Nothing was more important to Wayne Gretzky than what was happening at home in Brantford, Ontario. Yes hockey is important to NHL’s all-time leader in career goals (894), assists (1,963) and in points (2,857). But when it came to coaching a game just a few hours away or flying home to be with his critically ill mother, the game was no longer a priority.

Gretzky a managing partner with the Phoenix Coyotes and its coach as well, briefed his team just hours before a 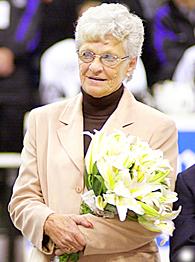 game was to begin in Los Angeles. He then left for Brantford, Ontario to be with his parents. He took an indefinite leave of absence to be with his mother Phyllis who has been battling lung cancer for a year.

We are praying for the Gretzky family.

Rick Tocchet, who assumed head coaching responsibilities until Gretzky returns said: “This (the game) is nothing. We can handle it. It’s just another hockey game.” (1)

Mr. Tocchet is 100% right. Sometimes we lose perspective. Some people’s lives seem to revolve around hockey. For others it is their career. Some live for car racing. Others spend countless hours scrap booking. Often it takes a crisis, an illness, injury or even death to bring us to a full stop and to re-evaluate our priorities.

Yes, in light of serious illness and possible death – a hockey game is no longer important. It is trivial, in fact. Or as Mr. Tocchet said: “It is nothing….It is just another hockey game.”

Sadly there are people who chase after their hobbies and pet interests, spending their precious time and energy on pursuits that are so shallow, temporal and trivial in light of the inescapable reality of death. Some will madly pursue their interests and ambitions until they come to a dead stop – the coffin.

You only have a limited amount of time to prepare to meet God. Five minutes after you die, (five seconds, for that matter!!) is too late to make changes in your priorities and choices. Upon death you enter the unalterable, no-turning-back, inescapable state. Hockey will seem trivial then. Climbing the corporate ladder or owning a Porsche will be hauntingly petty and sickeningly small when you step into eternity.

Friend, attend to life’s most critical issues without further delay. Don’t live a shallow life, cluttered with the temporal things of life. Go deeper. Get right with God. Make sure when it comes to dying, that’s all you have to do. If the worst possible scenario is to experience death unprepared, the second worst is to approach death unprepared.

Are you sure you are going to heaven – absolutely sure? You can be!

“Boast not yourself of tomorrow; for you don’t know what a day may bring.”
Proverbs 27:1

“For God so loved the world, that He gave His only begotten Son, that whoever believes in Him should not perish but have everlasting life.” John 3:16 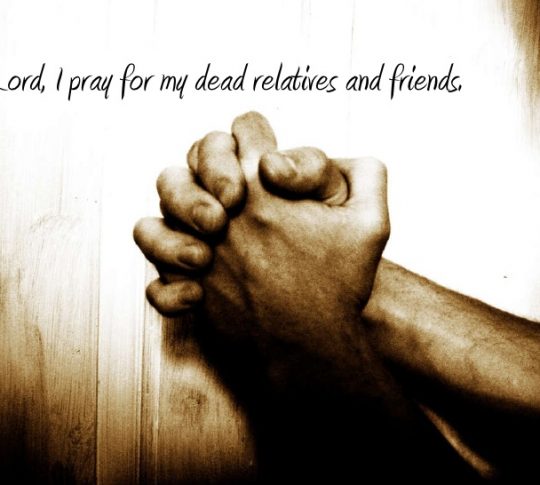 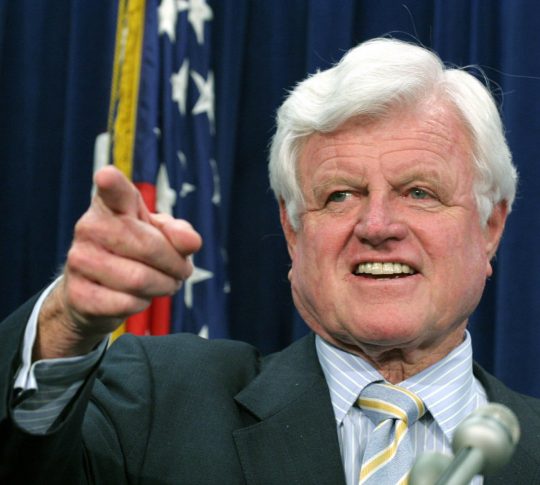 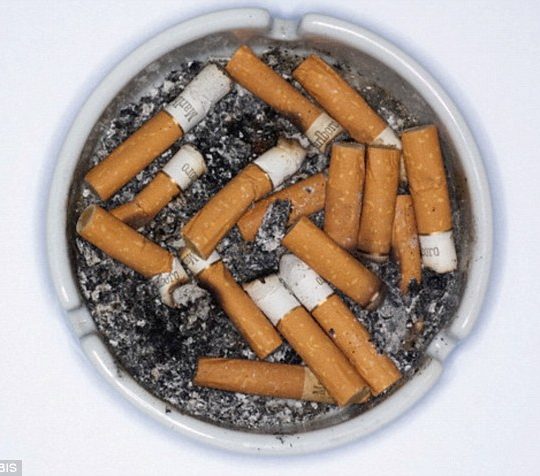