Junior Toler knew the Sinner’s Prayer. All thirteen were feeling the effects of the explosion at the Sago Mine in West Virginia. They were 260 feet under ground and 13, 000 feet from the entrance when the lightning struck and caused the explosion.

The day shift had barely begun. The 13 men just got out of the little underground vehicle that transported them to their work location. The normal shift was abruptly interrupted by an explosion, a power outage, followed by thick smoke and deadly fumes. The men ran for the underground vehicle but had to turn back. The air was too bad. They curtained off a little area to shield them from the gases and smoke. They yelled but no one could hear them. They pounded on the mine bolts and plates with a sledgehammer trying to send a signal to the surface. But their frantic efforts were consuming much needed energy and the more quickly they breathed the more carbon monoxide they inhaled. Some of their survival gear failed. (1)

Eventually they stopped pounding. Although methane gas is supposed to be undetectable, they knew it was getting ‘gassy’ in the little area they had curtained off. They were afraid.

“We were worried and afraid, but we began to accept our fate. Junior Toler led us all in the sinners prayer” – a prayer for salvation of one’s soul.” (2)

After reciting the sinner’s prayer, the men privately prayed longer. Then they wrote goodbye letters to their families. One man fell off the bucket he was sitting on. They were drifting. Dizziness set in. Tragically 12 of those men perished. We only know the above details because 27 year old Randal McCloy Jr. narrowly escaped death and survived to tell the story.

Like thousands of others, we offer our condolences to the families tragically affected by the disaster. We also pray that Randal McCloy Jr. will experience complete recovery and that he and his wife and two children will have many happy days ahead.

Junior Toler knew the Sinner’s Prayer. Some might mock or scoff at such a prayer but these men knew their time was short. They were facing certain death and the salvation of their souls became their primary concern. Some might block God from their thoughts when the sailing is smooth. Others talk tough and question even the existence of God. But when the final sands of life’s hour glass are falling through, a sense of eternity grips the soul. Habits, vices, wrongdoings and sin flash through the mind. Fear of being rejected by God becomes the overwhelming concern.

Junior Toler did the right thing. Reciting a prayer like a parrot meets no one’s needs. It is a useless activity. But God hears the honest cries of despondent people who turn to Him for salvation.

I suspect Mr. Toler’s prayer went something like this: “God, I know that I am a sinner. I know that I deserve the consequences of my sin. I am the one who did the sinning. I am fully responsible and I deserve nothing but eternal punishment. I am crying to You for mercy. I have no merit of my own to offer. I have just my sins that stain my record. But the Bible tells me that Jesus died for sinners like me. That He took upon Himself the punishment my sins deserved. He was my Substitute when He died on the Cross. He died for me. I accept Him as my personal Saviour right now. Thank you God for giving your Son for me. Thank you Lord Jesus for dying for me. Thank you for saving me. Amen.”

The danger of merely ‘reciting’ a sinner’s prayer is that some think parroting the words will save them. The reality is only Christ saves. Salvation is not in prayers or in baptism or through religious rituals. It is by faith alone in Jesus Christ. (Ephesians 2:8-9)

Jesus told the story of two men who prayed. The religious man reminded God in his prayer of all the good things he tried to do each day. In contrast, a sinful man humbly cried out: “God be merciful to me the sinner.” (Luke 18:13) Jesus said the sinful man who cried out to God for mercy went home justified, right with God. The religious man never experienced the forgiveness of sins. 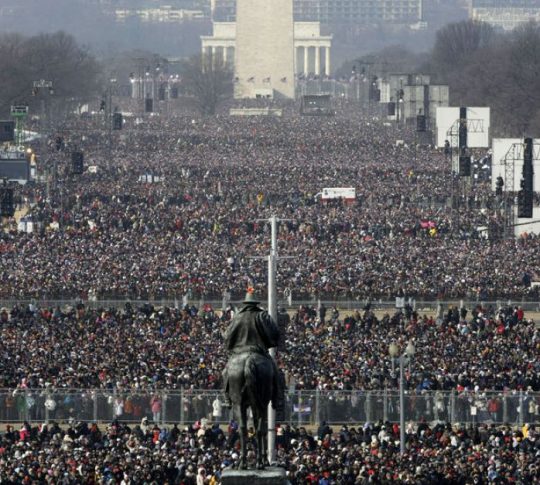 Inaugural Tickets Didn’t Get Them In 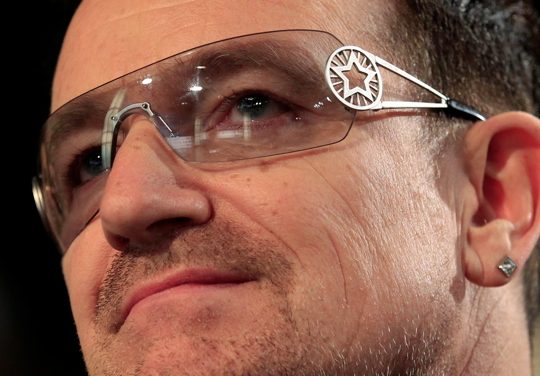