It Happened on The Door Step

After living many years in Alberta, Canada, Enard Petipas decided to return to his roots in Newfoundland. He moved to Whitbourne, an eastern town 85 kilometers from St. John’s. Not long after his return to his home province, he experienced health problems.

Early one Monday morning, he called the local health clinic to tell them he was having problems with breathing. He was assured there was staff on duty and without delay the 77 year old man drove himself to the Clinic.

Obviously the newcomer to the area didn’t know what the locals knew. Everyone else in the community knew that after hours there was a special emergency entrance. Mr. Petipas went to the main door and stood on the doorstep but there was no doorbell for him to ring and there was no sign to say he was at the wrong door.

A woman in the lobby inside saw Mr. Petipas at the entrance but by the time the staff were alerted and got to the door, it was too late. Mr. Petipas had died on the doorstep of the health clinic. (1)

The Lord Jesus used the metaphor of a door during His time on earth. He urged people to make sure they entered through the open door. In fact, He told them to ‘strive’ to enter in. He simply meant: “let nothing stop you from getting in; push aside every obstacle and with intensity, make sure you do not relax until you are safe inside.” (Luke 13:23-30)

To which door was He referring? The door of pleasure, fun and illicit sex? Corporate doors of success and money? The door of fame and popularity? Many doors are open to you and each door has its own gimmicks and methods to pull you inside. More often than not, people come back out through those same doors disillusioned and disappointed, craving something more in life. Sometimes you hear of them dying inside while they were chasing after the things that appealed to them.

They have, in fact entered trap doors – not a door to safety and contentment. But thank God there is such a door! Jesus said:

I am the door
By me, if anyone enters in
He shall be saved.
He shall go in and out
And find pasture.
John 10:9

The door to contentment, green pasture, security and safety, acceptance and forgiveness and the door to God Himself is Jesus. Christ is the door to all of that. And if you ever expect to be in Heaven, you must come through the very same door – The Lord Jesus Christ. The door to Heaven is not hinged on the door frame of some religious building. The door is Jesus!

Remember – standing on the doorstep is not the same thing as being inside. It’s close but it’s not inside. Close to safety but still fully exposed and vulnerable. You must step inside.

Why did Jesus say:

Why? Because He knew the tide was going in a different direction. The masses are going away from the door. If you are going to enter in, it will take effort to go against the current.

Strive! He also knew that we lose focus quickly. We may be thinking about ‘the door’ but then a phone call, an upcoming party, a computer game or a weekend can distract us quickly.

Are you on the doorstep thinking about stepping inside? Or are you still walking slowly along the path, with a thousand thoughts swirling around your head as you look at the doorstep and the open door ahead?

What is keeping you from coming to Christ today? What is holding you back from stepping inside the Door?

Does He want you to come?

“Come unto to me,
all ye that labour and are heavy laden
and I will give you rest.”
Matthew 11:28

Have you been rejected by someone in your past? Are you afraid He might not accept you either?

or in today’s language: I will never, no never, reject one of them who comes to Me! 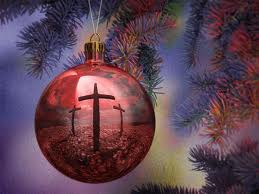 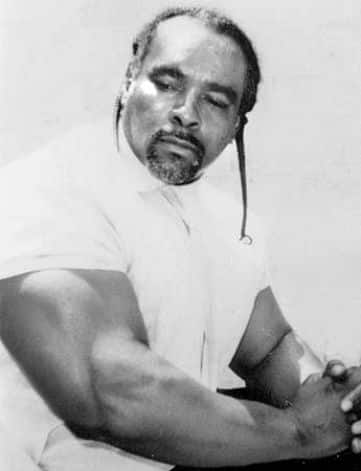