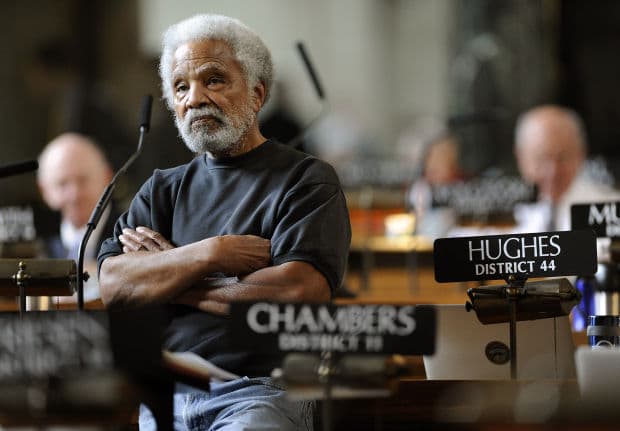 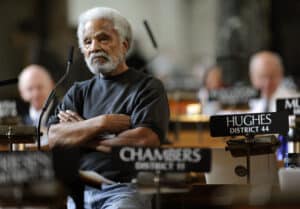 It’s not a joke. Senator Ernie Chambers is no juvenile, young upstart or shooting star. He is Nebraska’s longest serving senator. He has politically represented the people of Omaha for 35+ years. He has been a champion for the underprivileged and the vulnerable.

Although he often skips the morning prayers during the legislative sessions and levels criticism at Christians, he does not doubt the existence of God.

Senator Chambers recently filed a lawsuit against God. He is claiming that God has made “terroristic threats” against him and his constituents, inspired fear and caused “widespread death, destruction and terrorization of millions upon millions of the Earth’s inhabitants.”

Chambers lawsuit makes further accusations against God alleging that He is the cause of “fearsome floods, egregious earthquakes, horrendous hurricanes, terrifying tornadoes, pestilential plagues” and more.

He told CNN that it is a “lawsuit against a defendant who has perpetrated much harm and damage on the human race.” What is Chambers wanting the judge to do? He is seeking “a permanent injunction, ordering the Defendant (God) to cease from certain harmful activities and the making of terroristic threats.”

But Chambers is dead wrong when it comes to the source of the sorrow and affliction.

God can not be fingered as the cause of all that is negative in this world. God is not the source of our problems and our sorrow. Death and destruction is the direct result of human beings rebelling against God from the very start.

Our first parents, Adam and Eve in a perfect environment, rebelled against God in order to please themselves. That was the commencement of human depravity. The Bible summarizes our root problem and the dire consequences in Romans 5:12: “As by one man sin entered into the world, and death by sin and so death passed upon all men, for that all have sinned.” The cause of misery and death is sin and the penalty for sin is death.

Do you have a better explanation for the sadness and the sorrow which is so pervasive in our world?

The problem originated with man. The Creator God made us after His own image so He could enjoy a beautiful relationship with us. He put within human beings a ‘free will.’ He did not install robotics software in us. What joy could be derived from a relationship that was coerced, forced or programmed?

Adam chose to rebel and we’ve been rebelling against God ever since, making choices that please ourselves rather than God.

When we consistently disappoint our Creator and defy Him, should we not expect consequences?

In the workplace there are severe consequences and dismissal for insubordination and defiance. Employers also have the right to discipline employees for violations of company policy and unsatisfactory performance. Are employers unfair and inhumane or are they to be blamed when they have to take action against a defiant, uncooperative and unsatisfactory employee?

But our God is also a God of love and grace. Because of our Creator’s desire to have a beautiful and eternal relationship with us, (despite our sin and rebellion) He became our Saviour.

Jesus Christ on earth was God in human flesh. Christ became answerable for our sins when He hung on the Cross. He died for our sins. Today He is alive and He is our only hope of salvation. “For Christ also suffered once for sins, the righteous for the unrighteous, that he might bring us to God…”  (1Peter 3:18)  “The wages of sin is death; but the gift of God is eternal life through Jesus Christ our Lord.” Romans 6:23

As for a time of horror that will come upon this planet – yes, the Bible tells us it will happen. It won’t be a surprise terrorist attack. We’ve been duly warned to flee to Christ from the wrath that is to come. Those who don’t, will endure the consequences.

God has the last word in this Universe. As mighty and powerful as we might think we are, we will not have the last say! 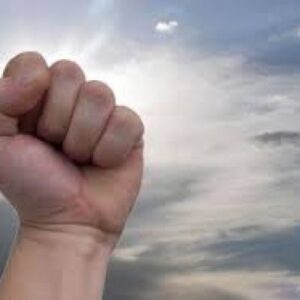 Senator Chambers made the news with his big talk against the Creator, but dear Mr. Chambers doesn’t have the last word. God will.

God will judge the secrets of men by Jesus Christ.
Romans 2:16

Because he hath appointed a day,
in the which he will judge the world in righteousness
by that man (Jesus) whom he hath ordained;
whereof he hath given assurance unto all men, in that he hath raised him from the dead.
Acts17:31

For God so loved the world that He gave His only begotten Son,
That whosoever believeth in Him
Should not perish but have everlasting life.
John 3:16 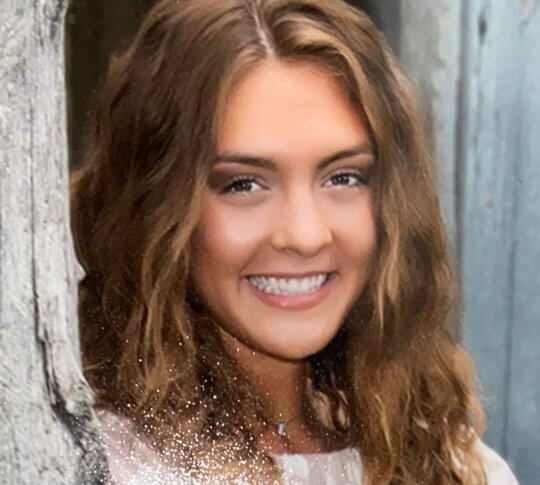 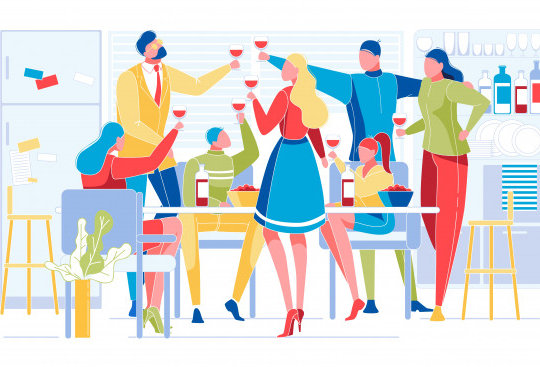 It’s Not a Hoax 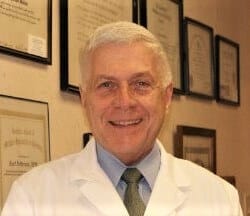