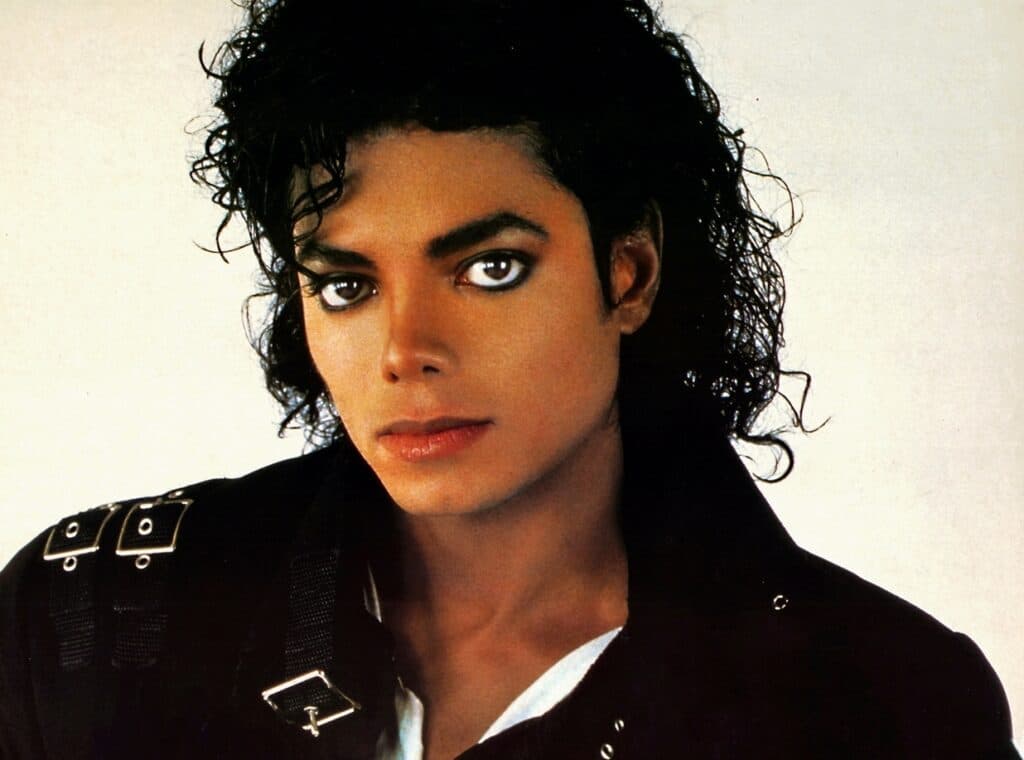 The regular programming for so many news stations around the world was interrupted on June 25, 2009 when the news of Michael Jackson’s death broke. The King of Pop, the extraordinarily talented entertainer whose album ‘Thriller’ is the best selling album of all time was pronounced dead  2:26 pm PT, June 25th.

Please pray for his children and his family as they mourn his loss.

The story below reveals Michael Jackson’s sensitivity to the empty lives people live despite all the success and fame they may achieve and material wealth they may come to possess. To speak of such an inner void, caused Jackson to pause three times during his speech at Oxford to weep.

Our hope is that between the occasion of his Oxford speech and the time of his death that he found the peace and contentment experienced through a personal relationship with God.

We join the rest of the world in remembering him. In so doing, reflect on your own life. Can you relate to what Michael Jackson was referring to in his Oxford speech?

On August 29th, 2008 Michael Jackson broke through the 50 barrier. He remains somewhat of an enigma. Extremely successful by many standards but on the other hand considererd by many to be a tragic figure.

Few entertainers have climbed to a higher rung on fame’s ladder than the King of Pop. He’s been performing since he was a child but in 1971 he made his first professional solo appearance. In 1982 his album “Thriller” became one of the best selling albums of all times. In 1984 he received eight Grammies for that one album, bringing his total Grammies to thirteen.

He is one of very few entertainers who have been inducted into the Rock and Roll Hall of Fame twice. Over 750 million Michael Jackson albums have been sold around the world.

But few entertainers have ever plummeted lower in esteem and respect than Jackson. Yes, he still has his loyal fan base but in many quarters he is rejected and ridiculed for his bizarre and questionable behaviour and alleged improprieties.

In 2001 Michael Jackson made a rare speech at the prestigious Oxford University. His speech was interrupted by four standing ovations – a rare thing at the Oxford Union where cool headed intellectuals are not noted for being outwardly emotional. But the speaker was emotional. Jackson paused to publicly weep. At one point his speech was interrupted for 20 seconds as he wept.

Here is a revealing excerpt from that speech as he talks about the evils of greed and materialism:

This violation has bred a new generation, Generation O let us call it, that has now picked up the torch from Generation X. The O stands for a generation that has everything on the outside – wealth, success, fancy clothing and fancy cars, but an aching emptiness on the inside. That cavity in our chests, that barrenness at our core, that void in our centre is the place where the heart once beat and which love once occupied. (1)

Michael Jackson made his millions; collected his Grammies; travelled the world; wowed his fans; built his Neverland – yes he has or had many things on the ‘outside’ – but what about ‘inside?’

His speech to the Oxford Union perhaps reveals his barrenness. He referred to it as an aching emptiness inside, a cavity in our chest and a void right at the very center of our lives.

Do you know what Michael Jackson needs? Michael needs Christ! Anyone who has an aching emptiness inside needs to experience the fullness and the satisfaction the Lord Jesus Christ offers to every sinner.

In John 10:10 Jesus talked about a thief who robs, steals and destroys. And then He offered these words of hope and encouragement: “But I am come that they might have life, and that they might have it more abundantly.” Satan is a cruel master and sin is destructive and brutal. There is an abundant life through Jesus Christ available to both you and Michael Jackson and everyone else who is feeling robbed and cheated by sin.

Anyone who suffers from the bondage of sin needs to experience the liberty and freedom available through Christ. What counsellors and programs can not do, Christ can. Jesus said: “If the Son shall make you free, you shall be free indeed.” John 8:36 Sin enslaves people. Religion does too. Christ alone can set them free!

Anyone who suffers from the wounds of an unhappy childhood or is scarred by a broken life, needs to experience the spiritual healing from sin that is available through Christ. Isaiah 53:5 refers to someone else who experienced wounds and bruises. But not because of the sins He committed. He was sinless and totally perfect. For our sins He was bruised, so we could experience healing.

He was wounded for our transgressions, He was bruised for our iniquities: the punishment in order for us to have peace was placed upon Him [Jesus]; and with His stripes we are healed.” Isaiah 53:5

In order for Michael Jackson, myself or yourself to have peace, He bore the chastisement or the punishment our sins deserved and required. For me to be healed of my sin wounds, Christ died for me. (Romans 5:6)

Here is beautiful invitation to you from the Lord Jesus Christ Himself:

Come unto me, all who are [struggling and burdened] …. come all who labour and are heavy laden and I will give you rest.” Matthew 11:28.

FIFA – A Microcosm of Humanity 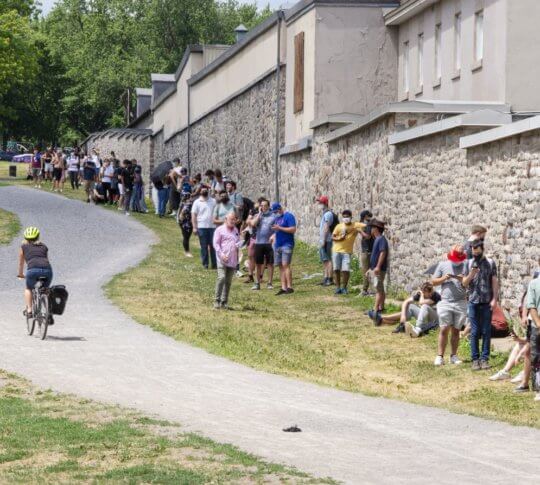 Those Who Can’t Afford It 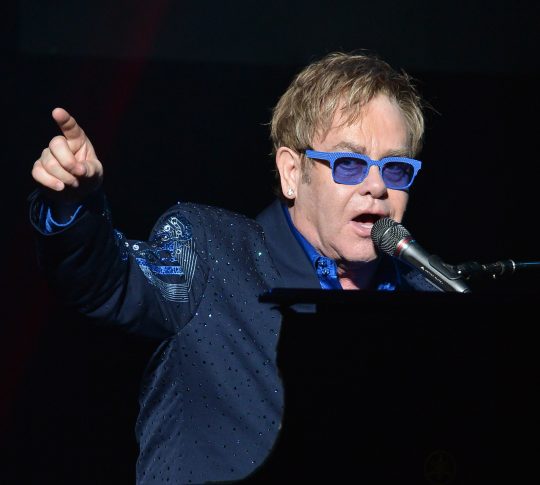