Shia LaBeouf: The God-Sized Hole in My Life

The list of people who have used similar words to describe their profound inner sadness and discontentment could be much longer. You will recognize their names. They are celebrities. They are the people who, in addition to having the normal things of life, also have the icing on the cake. They have the private jets to fly them around; the pricey sports cars to drive; the ritzy mansions to sleep in and the large swimming pools in which to swim. They sign autographs, shake hands and show up on magazine covers and are magnets to draw people to charity events.

Prince Charles’ biggest fear is to have lived a life of irrelevance. Celebrity star Barbara Walters is over 80 and she has no idea whether or not she will be in Heaven when she dies. How sad!

And now the latest celebrity to go public with his fears over living a meaningless and pointless life is Shia LaBeouf. 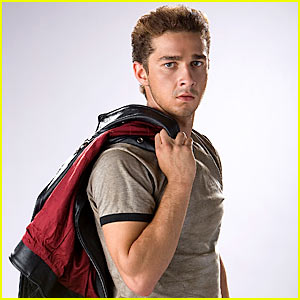 LaBeouf, along with Megan Fox, star in the big movie ‘Transformers: Revenge of the Fallen’ – the sequel to ‘Transformers’ in 2007.

He has had lead roles in movies such as Disturbia, Transformers, Indiana Jones, etc.  He has leading roles in upcoming movies like Wall Street 2.

At 23, Shia LaBeouf is a star. He has been acting since he was a child. In fact, he was just ten years old when he started doing stand-up comedy acts. Through his teen years he honed his acting talents through a string of Disney Channel TV shows. And now he’s another one of those celebrities! He’s famous.

What’s with the shackled hand tattoo on his upper back? He explained to a reporter: “It’s like an artist drawing his own prison” and then added: “Just life. That’s where I’m at”.

In a recent interview he said: “Sometimes I feel like I’m living a meaningless life. I know I am one of the luckiest dudes in America right now. I have a great house. My parents don’t have to work. I’ve got money. I’m famous. But it could all change, man. It could go away. You never know.”

In speaking about his insecurities he explained it this way: “I have no idea where this insecurity comes from, but it is like a God-sized hole. If I knew, I’d fill it, and I’d be on my way.”

When asked why he broke up with China Brezner, a girl he had dated for three years he said: “Man, I have no idea. What was that all about? I have no answers to anything. Why am I an alcoholic? I haven’t a damn clue! What is life about? I don’t know.”

discovering the emptiness of life when all you have to fill it with is your talent, your success, your fame or your fun.

Because they’re famous we get to hear the words they use to describe the gaping hole in their lives. But they’re not the only ones who have that inner thirst for something else – something more. What about you?

Human beings were designed to only properly and fully function when they are in sync with their Creator God. When a harmonious relationship with God does not exist a gnawing emptiness and an aching void will be experienced inside.

Why wouldn’t we be plagued by insecurities if we are living estranged from God? The primary insecurity underlying all the other insecurities of life is the inner yearning of a heart that’s designed to enjoy a secure relationship with God.

The God-sized hole LeBeouf so poignantly described can never be filled by all the things this world offers. The hole can only be filled by God.

In the Bible we read the story of Jesus Christ telling a woman who had come to draw water from a well that He could give her a type of water that would cause her to never be thirsty again. She was coming for literal water to quench her thirst. He told her there was such a thing as having a drink that would quench her thirst forever. He was speaking of spiritual water.

Jesus knew all about the woman. He knew her inner sadness and thirst. He knew she was trying to quench her thirst and satisfy her life by having multiple relationships with men. That’s why He explained to her that the foundational relationship in life must be God.

Using the literal well as the backdrop for His message He told her:

To another hungry and thirsting sinner Jesus said:

Jesus said to them, “I am the bread of life; whoever comes to me shall not hunger, and whoever believes in me shall never thirst.” (John 6:35)

For people who had been drinking at a festival all week long Jesus said: “If anyone thirsts, let him come to me and drink. Whoever believes in me, as the Scripture has said, ‘Out of his heart will flow rivers of living water.'” (John 7:37-38)

Are you thirsty? Are you satisfied? Need some spiritual advice? Email 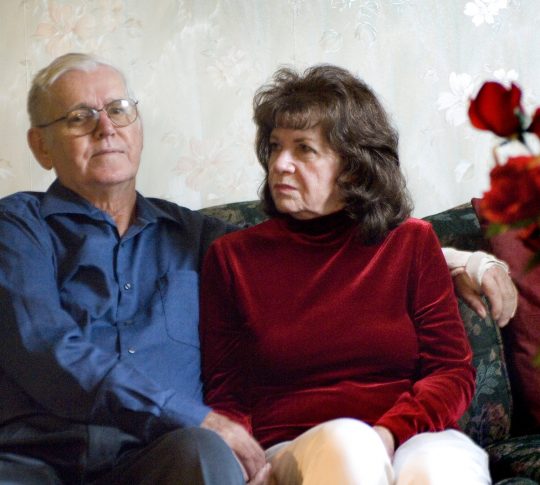 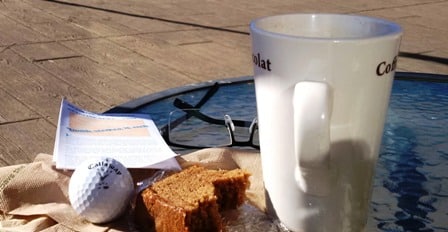 Giving It Your Best Shot – Depends What the ‘IT’ Is 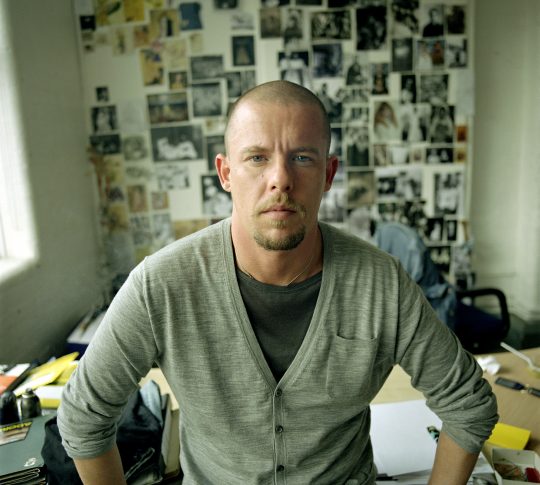