Doug Morrison Wasn’t as Good as He Thought He Was

I was born into the Morrison family on June 3, 1948 in Hebron, PEI, Canada. My parents raised three boys and three girls on a family farm in the country. But I also had another birth. I was born again on June 21, 1968.

“Truly, truly, I say to you, unless one is born again

he cannot see the kingdom of God.”

The following is the account of what happened to me as a result of the working of the Holy Spirit of God. 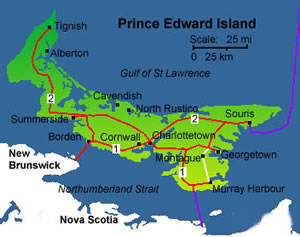 We always went to Sunday School and church as a family when I was growing up. My mother was a born again Christian – or as the Bible puts it, saved. We had a neighbor who was a farmer and he attended the same church. He and my father had grown-up together in the same community and spent time trading work back and forth between each other.

In 1958 an evangelist named Frank Roebuck came to our area to have special Gospel services in the church. Several were saved at that time, including our neighbor, Foster Hierlihy.

As I grew into my teen years and finished high school, I became a fulltime farmer. Quite often I would work closely with Foster Hierlihy. Because of the life he lived, I was convinced he had something I did not have. I would later discover what Foster had that I didn’t have was the gift of God.

“…the free gift of God is eternal life

in Christ Jesus our Lord.

My Neighbor Tells Me a Story

On one occasion, Foster told me the story of the Passover as recorded in Exodus Chapter 12 in the Bible. It is the story of the children of Israel being in cruel bondage to Pharaoh, the king of Egypt. God promised to deliver them from the brutal bondage by taking them out of Egypt. He would accomplish this by causing the death at midnight of the ‘firstborn of every creature’ in the land of Egypt. Pharaoh would not have the last word or the upper hand in his fight against God.

God told Moses, the leader of the Children of Israel that the firstborn of every creature would die at midnight. However there was a way of escape and salvation for the children of Israel.  God instructed each family to take a lamb (without any blemishes) from the flock. After four days of inspecting the suitability of the lamb, it was to be killed and its blood was to be caught in a basin. The blood of the lamb was to be splashed on the upper and side door posts of their home. God said: “When I see the blood, I will pass over you.” Exodus 12:13. If the blood was on the outside of the door on the top and sides of the door posts, the firstborn inside the house would be spared. He would live.

That night throughout Egypt every firstborn died with the exception of those who were protected by the blood of the lamb. They alone were saved.

My neighbor Foster shared that Bible story with me to illustrate God’s salvation for sinners today.  Jesus, as the Lamb of God, shed His precious blood to save sinners from eternal death and separation from God. Colossians 1:7 says: “In whom we have redemption through His blood, even the forgiveness of sins.”

A Car Accident Shook Me Up

On June 20, 1968 I went over to see Foster to seek his advice about a farm purchase I was considering.  He got in my truck and we talked until the school bus rolled to a stop at his house. Foster noticed that it wasn’t the regular bus driver. He said: “Arnold is not driving the bus.” Arnold was going to be my future father-in-law. He and his wife had been in a car accident and she was rushed to the hospital with serious injuries.

That evening, my girlfriend Esther and I drove to Summerside to visit her mother. On the way home I said to Esther, “I am not saved; what am I going to do?” Esther replied, “Only believe.” Acts 16:31 says: “Believe on the Lord Jesus Christ and you will be saved.”

Only One Thing is Important Now – My Soul

The next day, June 21st, I was out in the field below our house repairing the fence. All I could think about was the message I had heard the day before, the car accident and my own soul.

Up until that time, I had been thinking about how good my life had been. Never once do I remember taking the Lord’s name in vain. I never drank, smoked or did drugs. I paid one hundred cents on the dollar. I was so committed to farming I had never gone to a dance or partied. Esther had been my only girlfriend. I really thought I was doing all that God required of me.

I was self righteous.

I came not to call the righteous, but sinners.”

I was in the darkness of my sins.

He has delivered us from the domain of darkness

and transferred us to the kingdom of his beloved Son,

in whom we have redemption, the forgiveness of sins.

I was in unbelief.

For by grace you have been saved through faith.

And this is not your own doing;

it is the gift of God, not a result of works,

so that no one may boast.

The stark reality I had to face was this: I was travelling down the crowded broad road that the Lord Jesus said ended in Hell and the Lake of Fire forever. (Matthew 7:13)

While I thought on these things the verse from John Chapter 3 came into my mind:

Whoever believes in him is not condemned,

but whoever does not believe is condemned already,

because he has not believed in the name of the only Son of God.

At that point, I was convicted by the Holy Spirit of God that I was ‘condemned already’ in the sight of God. I was heading down to Hell and the lake of fire.

But God shows his love for us

in that while we were still sinners,

Christ died for us.

That was the first time in my life that I realized ‘why’ Christ died. He died for me! Like the innocent lamb that died so the firstborn could live, He died so I could be saved.

The Most Special Day in My Life

On that day, June 21, 1968 I received the very same thing that my neighbor Foster had: the gift of God, eternal life, through Jesus Christ our Lord. I have complete assurance that I have eternal life and that Heaven is my eternal home. I know for sure. The Bible makes it clear that a person can know-for-sure they have eternal life.

Whoever has the Son has life;

that you may know that you have eternal life.

Are you saved and sure of Heaven? 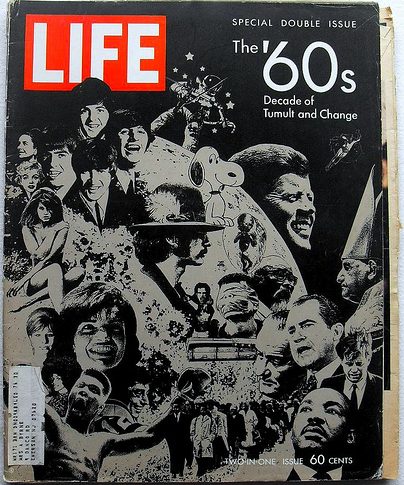 Lost and Empty Then – Peace and Purpose Now 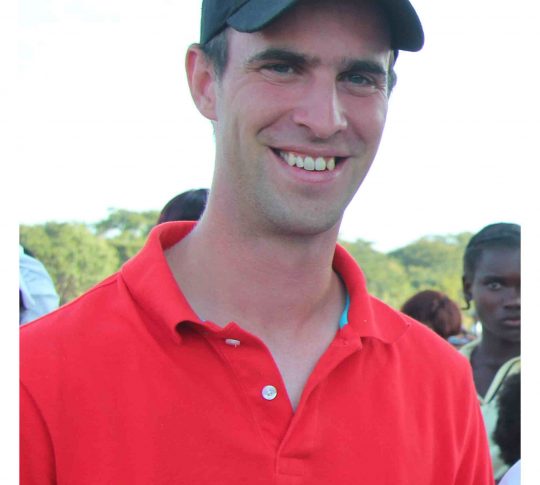 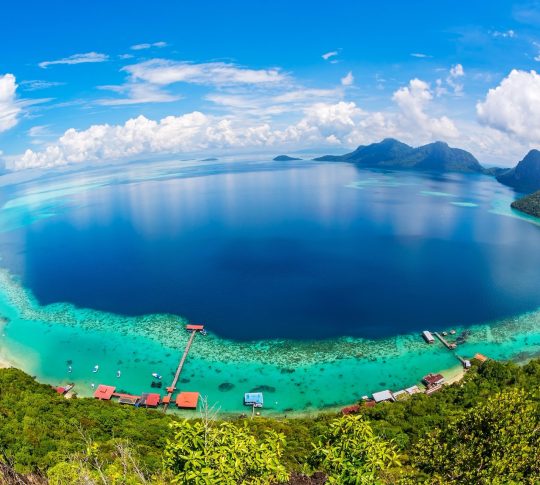 Out of Darkness into Light – Dikki Ekiai’s Story