Miner Benny Willingham Was. Are You?

Easter Monday, April 05, 2010 may have been a normal and uneventful day for you. For some it was a holiday. Others put in their regular hours at work. A few probably worked overtime looking forward to a bigger cheque on payday. Some worked on assignments and projects. Others faithfully cared for their aging parent with Alzheimer’s. Another day.

April 05, 2010 was the very last day for Benny Willingham. So it was far from normal.

“Do not boast about tomorrow; for you do not know what a day may bring.”

Mr. Willingham loved his job. He had worked in coal mines for 30+ years. It was in his blood. He had planned to retire in just five weeks time – precisely one day before he would celebrate his 63rd birthday. He was planning to take his wife on a cruise to celebrate. Maybe you have plans for the future too.

The Vietnam veteran usually finished his shift and pulled into his driveway around 5:15PM each evening – supper time. But on Easter Monday, he missed supper. No Benny at 5:15PM. Perhaps he was stuck in traffic, the family wondered.

What every mining family fears had happened. There was a deadly explosion in the Upper Big Branch coal mine in Montcoal, West Virginia. The Massey Energy Co. lost 25-30 employees in the disaster. And yes, Benny was one of them. The death certificate actually said he was pronounced dead at 4:23PM that afternoon.

There were the typical accolades of praise for Mr. Willingham. There were the painful expressions of grief by those who loved him and outpouring of condolences from friends and neighbors.

But there was more.

Rarely do you hear about it in the news but it was a defining moment in the news about Benny Willingham’s death. His sister Jean poignantly told CNN:

“He loved the Lord and in church the other day, he thanked the Lord for saving his soul and he thanked Him for watching over him in the mines for over 30 years and he said, ‘If He takes me tomorrow, I’ve had a good life,’” she said.

Benny was ready but not everybody is. Maybe you aren’t. If you don’t make it home for supper this week and it’s more than a traffic jam, are you ready? What would your family say in those first few days after receiving the devastating news?

Benny’s soul was saved 19 years earlier. In fact, just days before he died he publicly thanked the Lord Jesus for saving his soul. He had understood that Christ died for his sins on the Cross. He had a specific moment in his life when he was saved. Saved from a life of sin. Saved from Hell. Saved to honor and love the Lord. Saved for Heaven. Saved for eternity.

“Prepare to meet your God.”

Could your loved ones smile through their tears and say: “He’s gone home. He was fully prepared to die. His soul was saved. His sins were forgiven. He was a Christian. Christ was His personal Saviour and his life was marked by love for His Lord.”

You are not prepared to die until the paragraph above is true of you.

For by grace you have been saved through faith.

And this is not your own doing;

it is the gift of God, not a result of works,

so that no one may boast.

And this is the testimony, that God gave us eternal life,

and this life is in his Son.

Whoever has the Son has life;

that you may know that you have eternal life.

http://www.wvpubcast.org/newsarticle.aspx?id=14328 (This link is no longer active) 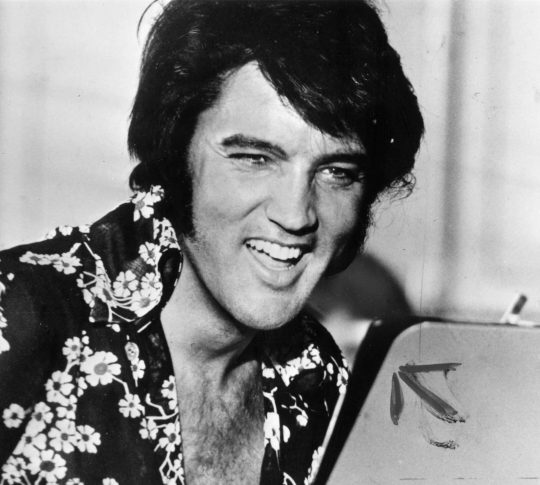 ELVIS – Was He a Christian? 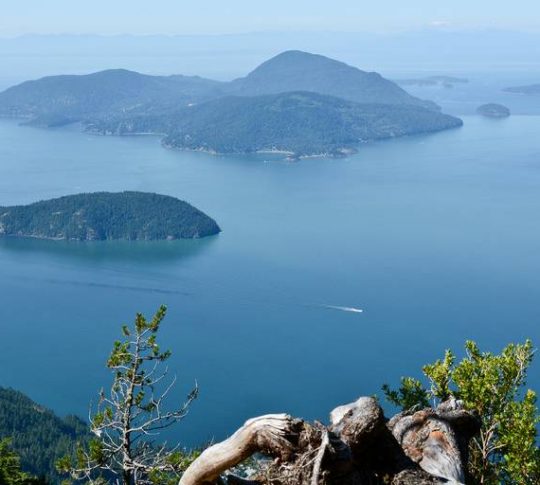 The Collapse of the Summit Cornice