It was a close call and the veteran Formula One driver didn’t mind saying so. The 38 year old F1 racer was within millimeters of death and he said it was horrible.

Michael Schumacher and Rubens Barrichello were battling it out at 290kms/hr. Only a few years earlier they were teammates but at the Hungarian Grand Prix in August, 2010 they were fierce competitors.

Schumacher (right) is probably the most recognized name in F1 racing and that’s not surprising. He had 91 Grand Prix wins, most wins in a season, and the most drivers’ championships – all new ‘world’ records for the sport.  (1)

Although his name is not as well known, Barrichello (left) holds fourth place in highest points total in Formula 1 racing history. This year, he is expected to set a new record – the first driver to reach 300 Grand Prix entries and 300 starts. (2)

On Sunday, August 01, 2010 Rubens Barrichello came within a millimeter of a fiery crash and certain death. With five laps left, Barrichello had nudged ahead of Schumacher on the main straight and that’s when it happened. Travelling at speeds in excess of 290kms/hr, Schumacher tried a blocking move on his rival, pushing him against the concrete pit wall – just millimeters from it.

Barrichello understood just how close a call it really was. Read his own words and you clearly get the sense that this seasoned driver got the scare of his life. He said: “I am lucky to be alive. It was a go-kart manoeuvre. If he (Schumacher) wants to go to heaven, in the event he is going to heaven, I don’t want to go before him. Thank God I was lucky the wall finished where it did because I was millimetres from it. It was the most dangerous move against me that I’ve ever been through. It was horrible. I am just very glad and very lucky we’re here to talk.”  (3)

Professionals and spectators alike were horrified as they watched Schumacher push Barrichello closer and closer to the pit wall. Some said the manouvre was idiotic and arrogant. It was obvious – if either car twitched at that point – one of them would have been dead. (4)

Michael Schumacher has since apologized but it hasn’t silenced a chorus of critics who want him to be banned from the sport.

Heaven by Default – No!

Too many people ‘assume’ that if the big accident happens or the big pain strikes the chest or if the killer disease eventually conquers them – they have a good chance of ending up in Heaven. It’s a comforting thought but what a false comfort it is. Heaven is not a sinner’s default mode. No one goes to Heaven by default. You go there by design – by a deliberate, conscious and critical choice you make in life regarding Jesus Christ.

People who are familiar with Jesus and admire His teachings often miss the fact that Jesus spoke in very clear and vivid language to describe the reality of conscious eternal sufferings. Somehow, they only focus on the words that sooth and mesh with their own thinking.

Jesus faithfully warned good-living people that unless they repented they would perish. (Luke 13) He told an older gentleman who was highly educated and very religious – that unless he was ‘born again’ there was not the slightest chance of him ever making it to Heaven. (John Chapter 3)

Jesus Provided a Glimpse into Eternity

Only Jesus could have done it and He did it. He pulled back the curtain of eternity and allowed us to see one rich man suffering in Hell, haunted by his memories and craving a drop of water to drink. (Luke Chapter 16)

Jesus said there are two roads that lead through time and end up in eternity. A broad road that heads down and there’s heavy traffic on it. People like doing their own thing; they like pleasing themselves and they love their sins and habits – despite their consequences. But Jesus also described a beautiful exit off that downward road – He pointed to a door that leads to a narrow upper road that eventually ends in Heaven. His desire is that people would enter the door and be saved.  (Matthew Chapter 7:13-14)

The door to the Narrow Road and to Heaven is Jesus Christ Himself. He said so: “I am the door; if anyone enters by me, he shall be saved…” (John 10:9)

Anyone who ends up in Hell will never be able to furiously wave their finger at Christ as if He could be blamed for their tragic fate. They end up there by their own choice. Jesus said: “Come to me, all who labor and are heavy laden, and I will give you rest.” (Matthew 11:28) And “Whoever comes to me, I will never cast out.” (John 6:37) 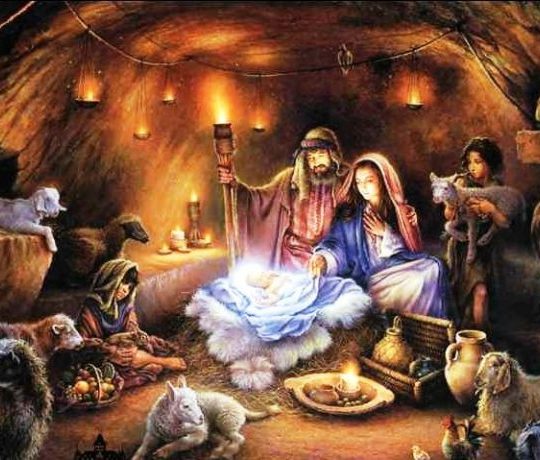 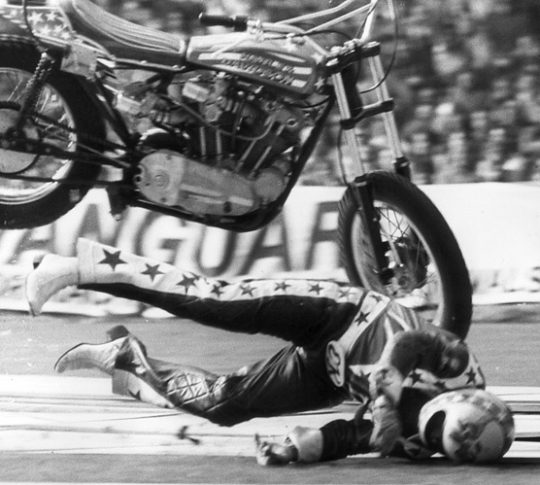 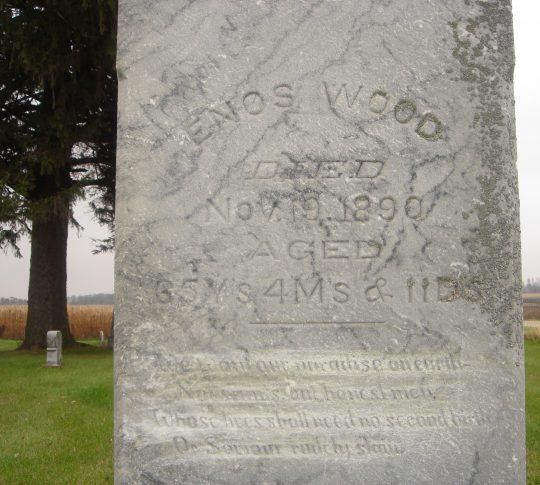