The Finality of Death

The pictures were too vivid. Burning race car chunks flying through the air. A scene of such horrific proportions, some of us could not bring ourselves to watch the news videos of the crash. The still-life pictures were enough to convince us that an awful accident had occurred.  Something very final happened on October 16, 2011 at the IZOD IndyCar World Championship at Las Vegas Motor Speedway.  A precious life came to an abrupt end. Champion British race car driver Dan Wheldon died at age 33, leaving to mourn his loss his wife and two children and many others.  The finality of death.

Over the years there have been a number of tragic crashes associated with car racing. For many, they will never forget the year 1994 when Ayrton Senna’s car left the track and slammed into a concrete wall. Automotoportal.com posted this synopsis of the tragedy:

Sport fans around the world will never forget and never stop mourning the death of Ayrton Senna, not only a master on the track, but also a compassionate and a generous man. It was after his death that it was discovered how he donated millions of dollars to children charities, but always kept it a secret during his life. He died in a sad and tragic way at Imola in 1994, on the black weekend of Formula One. He was leading the race when he left the track and hit into the concrete wall at Tamburello corner.

There have always been speculations whether he died at the scene or at the hospital and the lack of information on the cause of death brought up a lot of questions. What is known is that the front right tire with attached suspension piece became loose on impact, hit Senna on the head and pierced his visor, causing the fatal trauma.

Here is what professor Sidney Watkins, head of the Formula One on-track medical team reported on Senna’s death:

“He looked serene. I raised his eyelids and it was clear from his pupils that he had a massive brain injury. We lifted him from the cockpit and laid him on the ground. As we did, he sighed and, although I am totally agnostic, I felt his soul departed at that moment.” (1)

The finality of death.  Even an agnostic knew something very significant left the driver at that moment and his life on earth came to an end.

Yes, the Bible uses similar language to describe the event and finality of death. A woman was delivering her child with the help of mid-wives and the Bible records the incident this way:

And as her soul was departing (for she was dying), she called his name Ben-oni; but his father called him Benjamin.So Rachel died, and she was buried on the way to Ephrath (that is, Bethlehem).

Mona Simpson, the sister of the late Steve Jobs – inventor, designer, capitalist and co-founder of Apple shared with the world the very last words, the final words of her brother before he died. “Oh wow! Oh wow! Oh wow!” (2)

And friend, death is just that final. No more years left to pursue a career. No more months left to slow down and enjoy your family. No more weeks left to go on a vacation. No more days left to make amends or to grant forgiveness. No more hours left to get right with God. No more minutes left to frantically search the Bible for God’s only way of salvation. No more seconds remaining to turn to Christ and to trust Him as your Saviour.  10-9-8-7-6-5-4-3-2-1 Oh wow! Oh wow! Not even a millisecond left. It’s over. Final.

Life on earth is over. But death escorts each one into eternity – either to a place of rest or a place of torment. For those who have surrendered and embraced Christ as their Saviour – it will be a place of eternal rest.  All others will be outside of Heaven and lost forever. There are no second chances after death to have one’s destiny changed. Death spells the end of all opportunities to repent of your sins and to be saved.

“Prepare to meet your God.”

“…it is appointed for man to die once,

and after that comes judgment…”

“What must I do to be saved?

Believe on the Lord Jesus Christ

And you will be saved.”

“For God so loved the world

That whoever believes in Him

But have everlasting (eternal) life.”

If you would like to provide feedback on this Life Lesson or discuss spiritual matters click here to email. 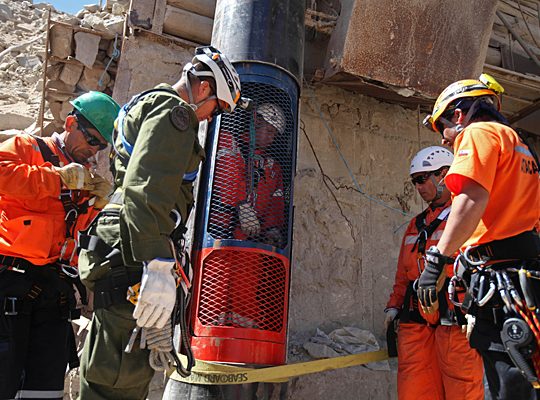 The Miners Had a Choice – So Do You! 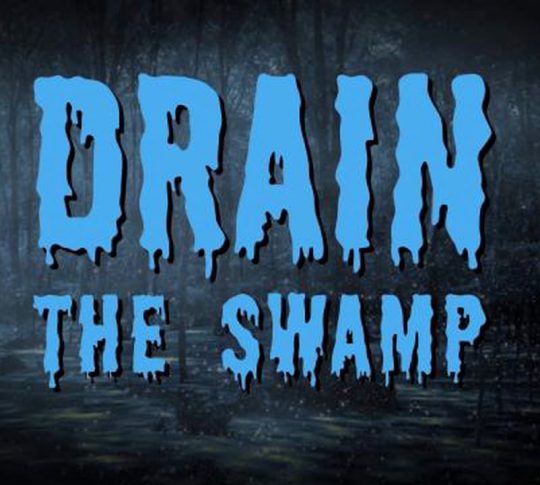