Annually the Forbes magazine reports on the world’s richest people. Have you ever quickly read through the list and wondered what it would be like to be in the elite billionaire’s club?

Maybe you have looked at their faces and read about their lifestyles and somehow concluded these people have it all. Even though you never expect to join the rich club you think somehow life would be better if you were richer.

Seventy four year old Adolf Merckle was in such a club

up until Monday, January 5, 2009. He was the world’s 94th richest person. But very sadly he dropped out of that club on Monday. Thoughtfully he wrote a note to his family; then he checked the train schedule and at the right time, he walked to the train tracks close to his home in southwest . His corpse was removed from the tracks at 7:30pm. (1)

Jesus asked: “What is a man profited if he shall gain the whole world, and lose his own soul?”Matthew 16:26

Before the world started to crumble around him, he employed 100,000 people in various countries of the world. He was one of ’s most influential industry magnates.

After his tragic death his family released this statement: “The economic distress in his companies as a result of the financial crisis and the associated uncertainties of the last weeks, as well as a sense of impotence at no longer being able to act, destroyed this passionate family entrepreneur and he ended his life.”

One business commentator said this: “He plainly could not come to terms with losing even a part of his empire. What people close to the family patriarch are saying is: ‘Adolf was always the strong one, full of self-confidence – and he always took defeat badly’.”

Jesus spoke of the tragedy of losing one’s precious soul – something far more serious than losing a part of one’s empire.

The sense of impotence and weakness was more than he could handle. When he discovered he was no longer in control and he was no longer the strong one, he flexed his muscle for the last time by controlling the ending of his precious life.

Is your confidence, strength and refuge in your own self or is it outside yourself?

That same Monday another well-known but despondent business man in the , in an unrelated incident, was found dead in his Jaguar in a parking lot outside of . Steven L. Good, 52, used a gun. He was the Chairman of the Realtors Commercial Alliance Committee. He was the chairman and CEO of a major real estate auction company – the largest one of its kind in the . Donald Trump wrote the afterword of Mr. Good’s book entitled: “Churches, Jails and Gold Mines: Mega Deals from a Real Estate Maverick.”  (2)

The economic tailspin and the bleak forecast seemed to be weighing heavily on his mind. In the weeks leading up to his untimely death, Mr. Good had been talking about tough times and the great turmoil in the real estate industry.

As Christians, we need to pray for the families of both these men and many others who suffer in obscurity.

But let’s make this story more personal: if all the things you take pride in and all the things that make you feel confident and secure were crumbling around you, what do you have that would give you confidence about your future?

Jesus Christ said: “…one’s life does not consist in the abundance of his possessions.” Luke 12:15.

If all you have in life are your achievements, your material possessions and your family you are in great danger. If your refuge and shelter for life is based on your own accomplishments, intellect and resources you are totally unprepared for the future that awaits you. Your own strength is superficial and temporary. How quickly and tragically both of these successful men discovered the true extent of their own weakness.

A Christian is one who has found a shelter and refuge outside themselves. When the storm comes, as it always does, their shelter and their refuge is found in Jesus Christ.

In Romans chapter 5 and verse 6 you can read about sinners who had absolutely no strength to save themselves. They were totally impotent to save themselves from their sins and from eternal punishment. In that weak and helpless condition they discovered that Christ died for the ungodly and they embraced Him as their personal Saviour. He became their refuge and their strength.

Because a Christian has a personal relationship with the Almighty God through Jesus Christ their Lord, they can say with confidence: “God is our refuge and strength; a very present help in trouble.”Psalm 46:1. A Christian can lose their wealth and their health but they can never lose their shelter in Christ. They can never lose the gift of eternal life they received when they accepted Christ as their Saviour.

Who is your refuge and who is your strength? If you don’t know Christ personally as your Saviour and Lord, you are most vulnerable, exposed, extremely weak and in great danger. Flee to Christ for refuge today.

If you would like to receive in the mail, a free Bible and other helpful ‘Christian’ literature please click here:

(1)   The details of Adolf Merckle’s life and death cited above were taken from the January 7, 2009 edition of The TimesOnLine. Written by Roger Boyes, the article was entitled: Adolf Merckle, German tycoon who lost millions on VW shares, commits suicide. The picture of Adolf Merckle: Matthias Hiekel/EPA

(2)   The details of Steven L. Good’s life and death cited above were taken from , January 7, 2009 in an article entitled: Real Estate Power Broker Dead of Apparent Suicide. The picture of Steven L. Good: CNN.com & Chicago Association of Realtors. 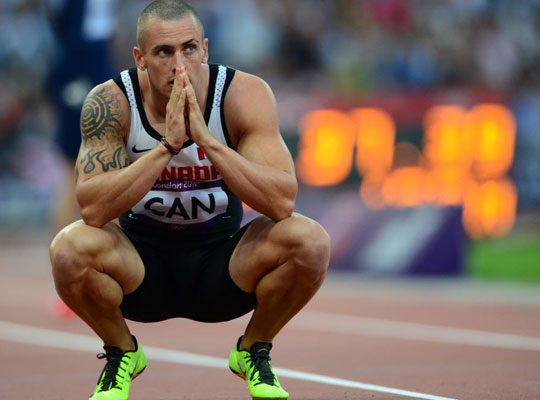 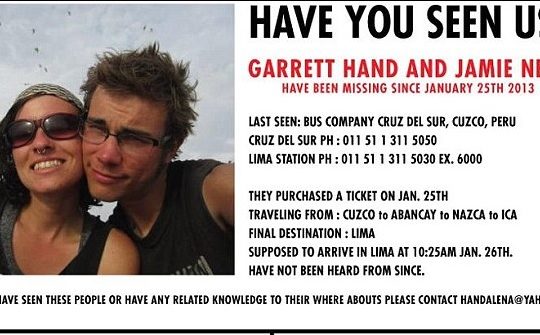