I was surprised by the USA Today’s feature story entitled: “Who’s a Real Indian?”  (1)  I am sensitive to the tragic history of the First Nations people of North America. They have suffered from racism, discrimination, and shameful treatment in the past. So I reacted to the term “Indian”. To me it has a negative connotation – sadly, I’ve heard it used as a label of contempt. Recognizing the painful past of the First Nations and the struggles of the present, I read the latest story with concern.

Thousands of Native Americans are losing their cultural identities and access to aboriginal benefits. In the United States alone there are over 550 recognized tribes. Each tribe has the final say in who can and who cannot belong to the tribe. Each aboriginal nation determines what degree of Native blood is necessary for membership. Many tribes are going through a difficult and controversial screening process to determine who is a genuine and authentic member of the tribe.

On a spiritual level have you ever wondered who is a real Christian?

Who is a genuine,
authentic Christian?

Is it safe to assume as you see a group of people meeting together at a coffee shop after a Christian church service or as you look over a congregation of 10,000 sitting in the pews of a mega Evangelical church – is it safe to assume they are Christians?

Let me ask you: Is it safe to assume as you see people swimming at an ocean resort that they are fish? Just because they love the water and stay in it until they get the shivers does not make them a fish. Even though they may have powerful swimming strokes and can speed through the waters, we should not jump to the conclusion that they are fish.

Because a person attends a Christian church faithfully, participates in its activities, submits to its ordinances and rituals like baptism and confirmation and partakes of the sacraments, does not make that person a Christian.

Here are the top four religious categories for the United States in 2001:

A Christian is someone who has experienced the NEW BIRTH as described in the Gospel of John Chapter 3. Jesus said: “Except a man be born again he cannot see the Kingdom of God….You must be born again.” (John 3:3,7)

In John Chapter 1 there is a very clear statement on who is a Christian and who is in the family of God.

But to all who did receive him,
who believed in his name,
He gave the right to become children of God,
who were born not of blood (it is not passed on through ancestors or genetically)
nor of the will of the flesh (a person can not make themselves children of God by their own power)
nor of the will of man, (another human being can not make you a child of God – a Christian)
but of God. (The power to produce the new birth does not rest with anything or anyone but God!)
(John 1:12-13)

If a person has never experienced the new birth, they are NOT a Christian. A person is not born into the family of God by baptism or some religious ritual in infancy or adulthood.

The Bible verse above says: all who receive Christ and trust in His Name – to those only He gives the right to become the children of God – only they are Christians.

Are you a genuine, authentic, real Christian? 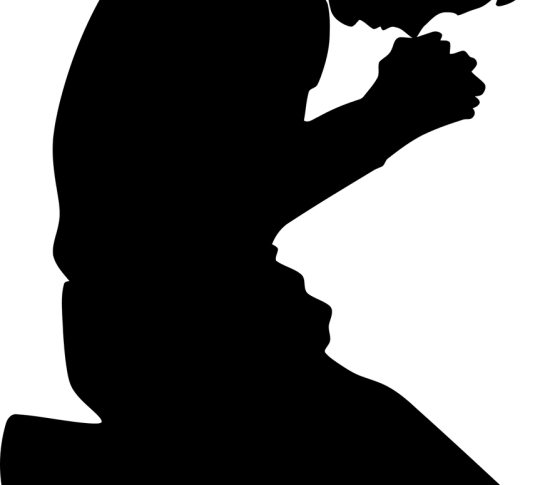 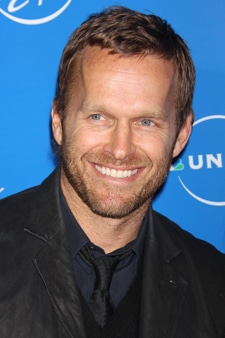