If you are looking for someone with name-recognition status – Donald Trump qualifies. He’s been in the news for the better part of three decades.  The list below speaks for itself and explains why he’s such a celebrity.

~Real estate developer with hotels, towers, and casinos around the world including Dubai, Toronto, Panama City, Seoul, Mexico –   not to mention numerous locations across the USA.

~Four golf courses in the USA with others under development in the Caribbean.

~Prolific writer – at least 15 books, some of which became best-sellers.

~Executive Producer and host of the NBC reality show: The Apprentice.

It is almost an insult to his achievements, success and fame to capsulate his accomplishments in four bullets. So much more could be added. Forbes.com says he is rich, but not as rich as he says he is. He says – just his brand alone (his name) is worth $5 billion. They peg his net worth at approximately $2 billion. (1)

If his net worth is valued at $2 billion and he values his name at $5 billion – what value does he place on his soul? To lose your real estate in an economic catastrophe would be a disaster. Imagine your billions disappearing at the blink of an eye! Or, to lose your name, (even if it was truly worth even a fraction of the $5 billion he suggests) – yes, to lose your name by a scandal headlining the news would be a nightmare. But who could ever estimate the loss when one loses their soul?

“What shall it profit a man if he gains the whole world And loses his own soul?” Mark 8:36

Donald Trump flirted with the idea of entering national politics. He had more than hinted that he would like to enter the 2012 presidential race as a GOP contender. He had his eye on the White House.  And in his country, presidential contenders must address the religion question. Mr. Trump tried to articulate his values and beliefs in a recent interview with a Christian network.

Regarding church he said:

“Well, I go as much as I can. Always on Christmas. Always on Easter. Always when there’s a major occasion. And during the Sundays. I’m a Sunday church person. I’ll go when I can.” (3)

To say the least, it wasn’t the clearest articulation of one’s faith. The reality is – a person could say and believe all that Mr. Trump said and never be an authentic Christian and never be in Heaven. Enjoying a wonderful religion or attending a church or respecting the Bible or believing in God does not make one a Christian. For too many people, that’s all they seem to have. What a tragedy.

Donald Trump has had a change of heart about his political aspirations. He recently announced he would not be running for President of the United States of America. He said he loved the private sector too much to sacrifice it for public office or words to that effect. (4) Does that mean his spiritual condition is no longer important?

more important than any other matter in your life, is the eternal welfare of your soul. Do not rest a day until you can clearly affirm your personal faith in Jesus Christ alone as your Saviour and Lord.  Do not rest until you have experienced the forgiveness of your sins through faith in Jesus Christ. Where you will be forever (Heaven or Hell) depends solely on what you do with the Son of God – Jesus Christ. If you haven’t already done this, will you repent today and embrace Him as your Saviour? This is our prayer for you.

As a reader, have you addressed your own spiritual condition? Are you an authentic Christian? According to the Bible, it’s an either/or situation. You either currently possess eternal life right now or you do not. Those who have it are Christians – saved ones. Those who do not – are still lost ones.

Whoever believes in the Son has eternal life; whoever does not obey the Son shall not see life, but the wrath of God remains on him. John 3:36 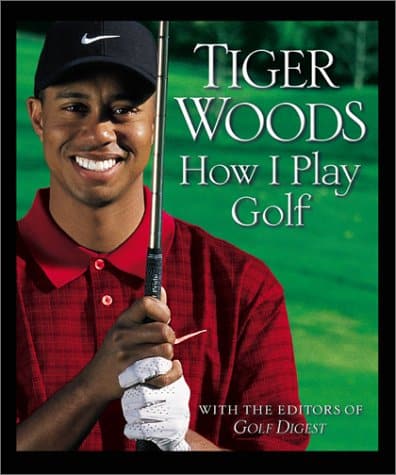 Give To God What Belongs to Him