It must have been a frightening experience for Paolo Gabriele and his wife and three children. It was a Wednesday – May 23, 2012 to be exact, when the Vatican police arrived on their doorstep. Mr. Gabriele had been Pope Benedict XVI’s butler since 2006 but now he was the focus of a major internal criminal investigation. Someone was leaking to outside sources very private details of life on the inside. Details and alleged tales that were considered state secrets were finding their way into the hands of Italian journalists. And then a book was published based on personal correspondence between the Pope and his secretary. A deep insider had obviously stolen some of the pope’s very personal papers. Finally, the knock came on the door and Paolo Gabriele was arrested. Eventually he was convicted and sentenced to 18 months in prison.

Good News from the Pope
The human tendency when we have been wronged or our image capriciously damaged is to be secretly vindictive and intensely unforgiving. So it was newsworthy when Pope Benedict XVI himself knocked on Mr. Gabriele’s door (so to speak) on December 22 – just before Christmas to personally deliver the good news. The Pope visited his ‘repentant’ former butler to tell him he personally forgave him and granted him his request for a pardon.

To an offender forgiveness is a beautiful thing – not to mention a pardon! But to be released from all traces of wrong-doing and to have it removed from your record – is a criminal’s dream come true. Maybe it wasn’t intended to be an early Christmas gift but for Mr. Gabriele, it will probably go down as the best gift he ever received. Pardoned!

Pardoned but Leave the Premises
But the remarkable pardon came with at least one major condition: Paolo Gabriele could no longer be a resident of the world’s smallest country – Vatican City. Prior to the offense, the butler was one of that country’s 594 residents. But the pardoned ex-butler had to give up his house in the Vatican and leave the state and never return to his former occupation. It seems the Pope wished his former trusted aide well and then sent him away.

A pardon is more than any criminal deserves. Years ago when American President Richard Nixon was implicated in major criminal activity, his successor, President Gerald Ford granted him a pardon. However, when the disgraced Nixon exited the White House, the presidential pardon did not include an invitation for him to return to the White House for any special red-carpet treatment. In street language, it seemed the unwritten and unspoken message was – “You’re free; now make yourself scarce. Go!”

Pardoned and Welcomed Forever
Human pardons are hugely different from God’s pardons. God does not say to the sinner: “You are forgiven and pardoned from your sins and that’s it! Stay away from Me and all that is Mine.” Rather, God says: “You are completely forgiven and pardoned for all your sins. You are welcomed with outstretched arms into My Family forever. I claim you as one of my children and you now have access to all that is Mine for this life and forever!”

The blood of Jesus Christ, His Son
cleanses us from all sin.
1John 1:7

But as many as received Him (Jesus)
to them He gave the right to become children of God,
even to those who believe in His name,
John 1:12

Even Better than a Pardon!
God is offering you forgiveness and a full pardon for all your sins – yes, every single one of them, including those you have forgotten and better still, those you cannot forget. This pardon is available to you today – free of charge and free of penance. To every honest sinner, God offers full forgiveness through the Lord Jesus Christ. But He goes far beyond the concept of a pardon. God also justifies the sinner.

Justified
Justification is a great Bible truth. Because of the satisfaction Christ brought to God when He answered for every one of our sins on the Cross, God is able to do something awesome for the sinner. He justifies the sinner. Not only does the saved sinner have a cleared-off record before God, God welcomes the sinner into His presence with a righteousness and perfection that can never be altered or lost. Because sinners embrace God’s Son as Saviour, God sees the justified sinner IN Christ and He can bestow upon former sinners all the blessings of one totally accepted in Christ.

God’s forgiveness, pardon and justification goes far beyond any gracious act any human can do for another person. Only God can do for you what needs to be done. You will never have true peace until you are right with God. God is waiting for you to accept His gracious offer. Will you accept Christ today?

Therefore, having been justified by faith,
we have peace with God
through our Lord Jesus Christ,
Romans 5:1

If you would like to know more about forgiveness, pardon, salvation and justification, please click here to email for answers from the Bible. 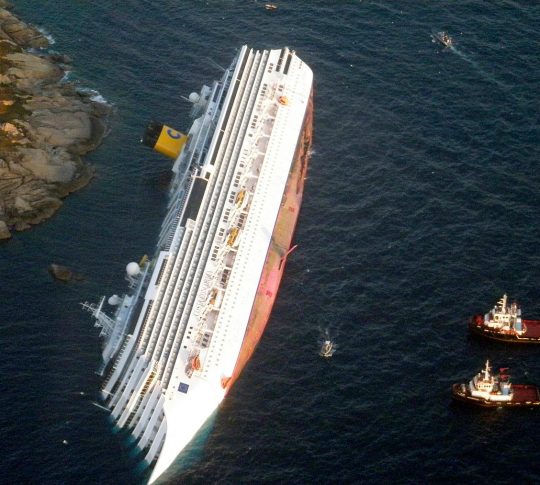 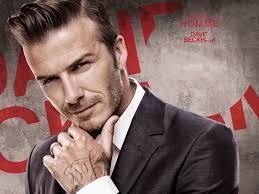