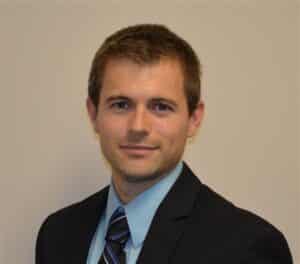 It’s So Easy, I’m a Christian
When I was 13 years old, I became a Christian…or so I thought. My reasoning was that I knew so many people who became Christians that knew less about the Bible and God than I did, so it had to be easy. It was as if I convinced myself that because it was so easy, I could just “say” that Jesus died to save me from my sins and that made me a Christian.

Trying to Live as a “Christian”
So after I “said” I was saved, I went on living my life. Things really didn’t change for me. I read my Bible occasionally, but it was more because I was trying to do the things that Christians are supposed to do. The only reason I tried to live a good life was because I was always concerned about how other Christians, especially my family, viewed me. I would try to live the “Christian life” without having a real, personal relationship with Jesus.

Living Two Separate Lives
Soon enough, because my purpose for living a good life was flawed, I got sucked into the wrong things. I’m sure you’ve heard the phrase, “Sex, Drugs, and Rock and Roll”; well, I got involved in all of these during high school and college, all while still making sure I didn’t swear or drink or do anything bad in front of

other Christians. But then when I got in front of my non-Christian friends I could do anything I wanted. I continued living this double life all through college thinking that there was nothing wrong with what I was doing.

Major Conviction from God
Later in college, I got into a serious relationship and was considering marriage. However, in the back of my mind I kept thinking, “I can’t marry her, she’s not a Christian.” I was always told that a marriage between a Christian and a non-Christian is wrong. But really, it didn’t seem to bother me that much except for the fact that the wedding day would be problematic because of conflicting values. Would there be alcohol or no alcohol? Would we have a priest or pastor or preacher marry us? Questions like these among others worried me about how we would spend our wedding day. Eventually God convicted me enough to end things with her. Once I did it was extremely tough. But why am I telling you this? Well, because once I broke up with her I needed to make some changes in my life. That’s when I moved from Ohio to Pennsylvania to live with my sister and her family.

Back to Church
When I moved there I started going back to church, thinking all would be better: I would get back to reading the Bible and living the 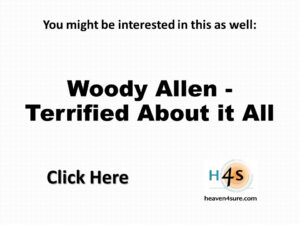 “Christian life”. But I didn’t. I still didn’t have that desire to live for God. I’d much rather party or do anything that was contrary to living for God. Yet, believing I was a Christian, I still tried to live how a Christian should live. However, I was just trying to be somebody I wasn’t.

Truly Saved
The difference was that for the first time in my life I truly BELIEVED that He died on that cross for ME! On November 8th, I opened the Bible to Acts 16:31, “Believe on the Lord Jesus Christ, and thou shalt be saved and thy house.” That’s all I had to do – believe on the Lord Jesus Christ, that His death at Calvary saves me from my sins. I now know that my sins have been forgiven and there is no doubt in my mind that I will be in heaven when I die.

No More Double Life
I am so thankful that God gave me a second chance and put me under the sound of the Gospel after being so far away from it. Now that I’m saved, there’s nothing I want to do more than to live for Him. Jesus Christ suffered and died for me, so the least I can do is thank Him every day by trying to honor Him and live for Him. There’s no doubt I still falter; I’m definitely not perfect. But I know that if I do sin, it has already been forgiven by Christ’s death on the cross. No more will I live two separate lives; I want to live one life that is completely for my Lord Jesus Christ.

For Those Not Saved
I just want you to be aware that there are a lot of people in this world who have a similar experience to mine. They claim to be Christians but are not. It’s easy to think, “If this person is a Christian, and he or she is doing the same things I’m doing and interested in the same things I’m interested in, then why do I need to be a Christian?” For one, this person might not actually be a Christian. Secondly, keep in mind that just because they are a Christian, it doesn’t make them perfect. What it gives them is a personal relationship with Christ who gives them hope and peace in knowing that their sins are forgiven and that they will be in heaven for all eternity.

For Those Who Claim to be a “Christian”
You may be in the same spot I was: claiming to be a Christian while living in sin and enjoying the temptations of the world. BEWARE! This is the worst place to be if you truly aren’t saved. If you have doubts about your salvation, open the word of God to get reassurance. If you read the Bible and can’t find reassurance, then you very well may not be saved! I understand that no one is perfect and every Christian still sins, but you should at least desire to have a personal relationship with the one who suffered, bled, and died for YOU! Stop living a double life and start living a life committed to the Lord Jesus Christ! 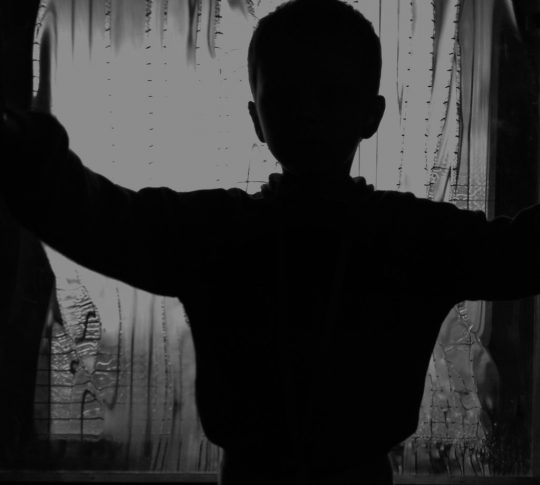 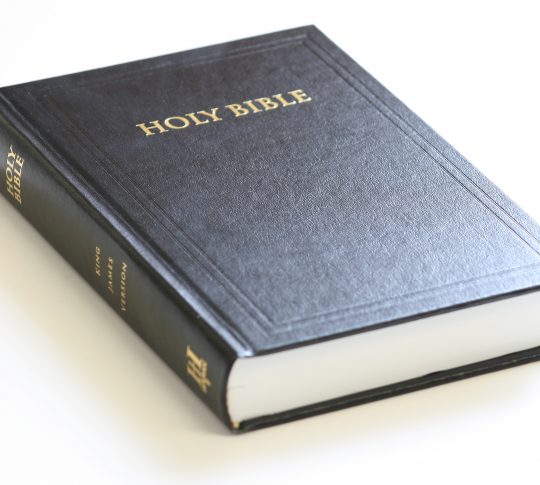 Baptized and a Church Goer – But I was Lost 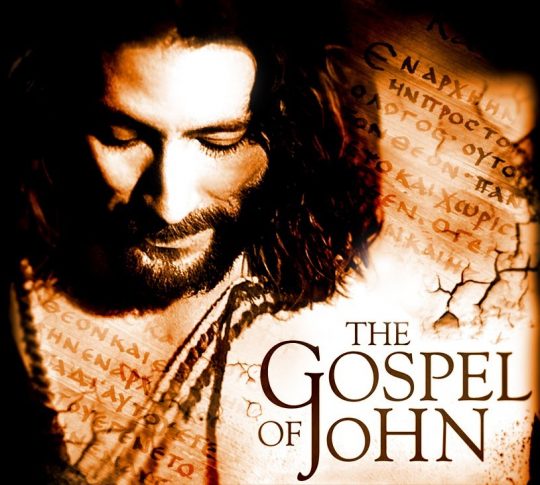 The Gospel of John Movie