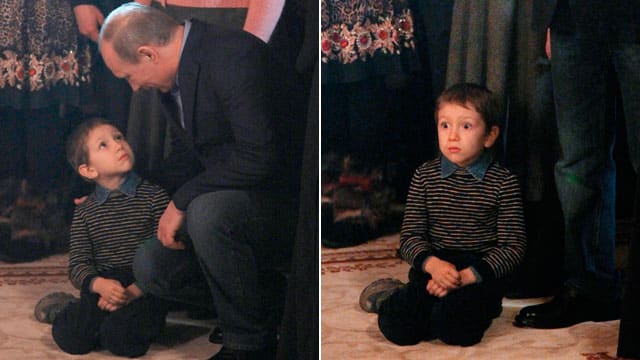 In an apparent effort to reach out to his people,  President Vladimir Putin approached a young boy to show him kindness but the encounter appeared to frighten the child greatly. Pictures flashed around the world of the Russian President stooping down to befriend the little boy but the boy had a terrified look on his face. It probably wasn’t the photo-op the President was looking for. Pundits and journalists joked about the President’s efforts to relate to his constituents. Tongue-in-cheek, they commented on his obvious warm and gentle, velvet-glove-touch with his people and his ability to charm the young and old. The story may have been exaggerated. 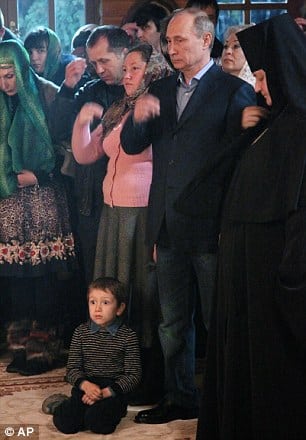 In fairness to Putin, a similar overture from any of us to a child could possibly provoke such a response – especially if we are complete strangers. Children can be shy and frightened easily. We have all seen screaming and crying and terrified children, resisting their parents’ efforts to make them sit on the knee of the red-suited Santa Claus character in the mezzanine of a shopping mall at Christmas time.

Perhaps you feel the same way about God. Maybe you are on the run and you are resisting every one of His efforts to reach out to you and bless you. Some think of God as an aloof, frowning and austere God, who takes twisted delight in inflicting pain and punishment on His creatures. Is it possible you too have some ‘hard and nasty’ thoughts about God?

Before I prove to you that such a concept of God couldn’t be further from the actual truth of the Bible, there’s something else you need to consider. The big story of the Bible is that God, in love, came down to Planet Earth in human flesh and was born in a farm stable in Bethlehem. His Name was Jesus. He came down to die for our sins.

Apart from the religious elite, people of all ages were drawn to Jesus. Mothers and fathers, by the thousands, took their children to see and hear Him. They were not afraid to be in His Presence. They saw the daily evidences of His gentleness, His compassion and His respect and love for people – wherever He found them and in whatever state.

When He called a child over to Himself, we don’t read of the parents clinging to their child. Nor do we read of any hesitance or fear on the part of youngsters causing them to cling to their parents. Matthew 18: 1-11 in the Bible.

In the very next chapter of Matthew we read of moms and dads making an effort to bring their children to Jesus, hoping He would simply touch their kids and pray with them. He reached out His hand to each of them. The Gospel of Mark tells us He picked up the children in His arms and blessed them.

But it wasn’t only children He called to Himself.

God, in human flesh, also reached out to people who were shunned by their community; lonely people battling darkness; sinners shackled by lust and sex; and people suffering from many afflictions. He wrote no one off. All were loved by Him and all were invited into His embrace of love and forgiveness. He desired to give every sinner rest from their sin and peace within. Yes, even religious people who were willing to come to Him experienced salvation and transformation.

God is holy and God does hate all forms of evil. Even a quick reading of the Bible will convince you of this. Sin is the single capital crime in God’s universe. Given this reality, where is the good news for you?

Read the Bible and form your own conclusions about God. A meeting with a dictator or even a powerful president or prime minister maybe downright frightening for people of any age; but read the Bible verses below and see if there is any good reason for you to keep running away from God.

If God’s love encompasses the entire world – does He love you?
“For God so loved the world that He gave His only begotten Son, that whoever believes in Him shall not perish, but have eternal life.” John 3:16

Does this verse say that God loves you – despite the fact that you are a sinner?
“But God demonstrates His own love toward us, in that while we were yet sinners, Christ died for us.” Romans 5:8

If you call upon God for the forgiveness of your sins, how will He respond?
“For You, Lord, are good, and ready to forgive, and abundant in lovingkindness to all who call upon You.” Psalms 86:5

Do you think the invitation Jesus extended to you is sincere?
“Come to Me, all who are weary and heavy-laden, and I will give you rest.” Matthew 11:28

If you come to Christ for salvation, do you think He will frown and turn you away?
Jesus said: “Whoever comes to me I will never cast out.” John 6:37

Although people who refuse to accept Christ end up in Hell, do you think God is pleased when someone perishes in their sins?
“The Lord is …not willing that any should perish, but that all should come to repentance.” 2 Peter 3:9

Does this ‘cleared sin-record’ sound appealing to you?
“…the blood of Jesus His Son cleanses us from all sin.” 1John 1:7

Who has to make the choice to receive or not to receive Christ as personal Saviour?
“As many as received Him (Jesus), to them He gave the right to become children of God, even to those who believe in His name…” John 1:12

Are you trying to run from God? How long have you been on the run? Have you been resisting His invitation to come to Him for forgiveness and salvation? Based on the Bible verses above, is there any reason for you to be afraid of calling out to God for salvation right now?

Knowing Christ as your Saviour and having Him as your Lord is awesome. What a relationship it is! Wouldn’t you like to become a part of God’s family? If you would like to discuss these spiritual matters further, click here to email. 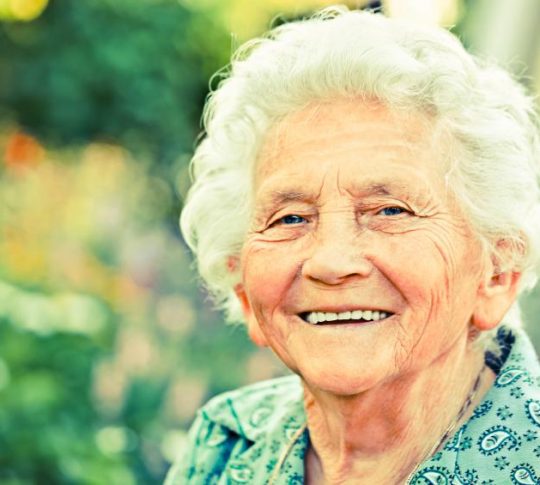 Olive is 89 and Not Sure About Her Future 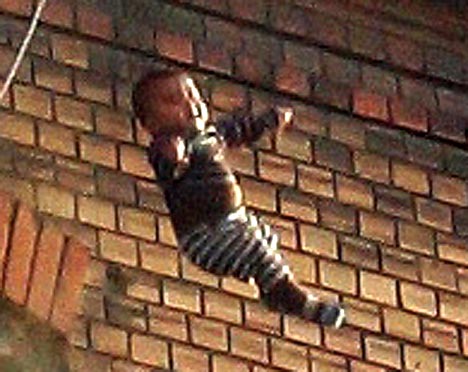 Dropped 40 Feet Into a Policeman’s Arms 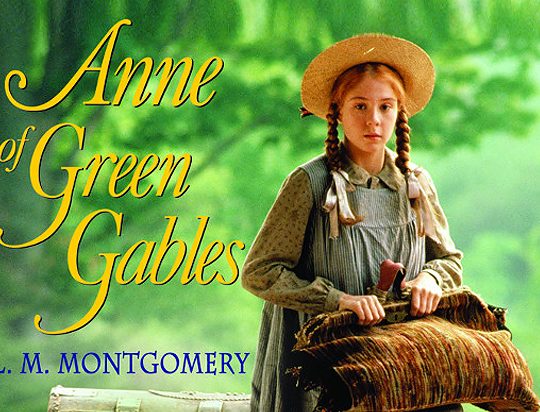