Kim Phuc compared her heart to a cup of black coffee – very dark and filled with hatred, anger, bitterness and sorrow. She had no peace in her life and endured so much misery, she wished she could just disappear or be dead so her suffering – mentally, physically or emotionally, would be over. Given what she had been through, she was quite sure life would never be normal and she’d never be loved. Perhaps you know someone who is plagued by similar thoughts; maybe even your own mind has gone down similar dark alleys.

Young Life Falls Apart
She was only nine years old when her life was shattered. She had never known fear or pain. She was born into a wealthy, tightly knit family in Vietnam. But with the war raging between North and South Vietnam, her family had fled to the Cao Dai temple for shelter. A soldier warned the villagers that planes would bomb the temple and they should all run. Nine year old Kim ran outside and stretched her neck to look up to the sky. The bomber plane was quickly descending on the town.

It happened quickly. She was burning. Four napalm bombs had been dropped – a flammable liquid that clings to human skin and burns with intense heat reaching 800 to 1200 degrees Celsius. She was on fire. Her left arm was burning as she tore off all her burning clothes. Two of her cousins died in the attack. Her feet were not yet burning so she was able to run down the road with her brother as she screamed: “Too hot! Too Hot.” (1)

The Photograph and Photographer
Nick Ut, a 21 year old Associated Press photographer was on Highway 1 that fateful day covering the war. Out of the dark billowing smoke kids ran and instinctively he took pictures. (Title photo above) The kids were running towards him. Kim was one of them. The young journalist said parts of her skin were falling off. Her neck, most of her back and her left arm had been severely burned. Crying over the horrific site of the burning young girl, he put his camera down. He pour water on her and wrapped her in his coat and rushed her to a little hospital. She kept saying to him: “I’m dying. I’m dying.” The hospital said she was too far gone to save. He insisted that they intervene and they did.

‘Every morning at 8 o’clock, the nurses put me in the burn bath to cut all my dead skin off,’ she said. ‘I just cried and when I could not stand it any longer, I just passed out.’ (2)

Slow Recovery and an Uncertain Future
Fourteen months and seventeen surgeries later, Kim was able to leave the hospital. But her life wouldn’t be easy.

Pain and extreme headaches would afflict her every day and under the new government regime, drugs and treatment were very expensive. She committed herself to studying and school work focused on her goal of becoming a doctor. She was accepted into medical school but life was about to change again.

The photograph that Nick Ut had taken had become famous (Pulitzer Prize) and the Vietnamese government decided to capitalize on the famous picture by turning Kim Phuc into a National War Symbol. She was forced to leave school to become a representative for her government – for political purposes. It seemed she was paraded out in front of politicians, dignitaries and journalists from around the world almost for propaganda purposes

Hating Life and Wanting to Die
Not surprisingly, Kim was bitter, angry, and unhappy and felt totally empty and lost. “The question I always asked was, ‘Why me? Why did this happen to me?’” “I was living with anger, with bitterness, and I saw my life as a burden. I hated my life. I didn’t want to live anymore.” (3)

Craving Answers – Why?
Before we go any further with this story, how is your life? Have you found the answers to the big questions or are you still searching?

Kim looked to religion – knowing that her religion of Cao Dai did not meet her great inner needs. She was searching for answers to her bitterness and anger and emotional pain. Living with her sister in Saigon, she started visiting the library on a spiritual search. On one of those visits, nineteen year old Kim came across the Bible and she started to read it.

Finding the Truth
In the New Testament she read about Jesus and His story resonated in her heart. She quickly concluded that He was unlike any other person she had ever heard tell of. Her search became more focused and her thirst to know Christ became more intense.

“Deep down in my heart I really wanted to find the truth and the meaning behind why I suffered, and why that little girl was still alive. And, thank God, I got all that answered when I was 19.” About the Bible, she said: “I couldn’t stop reading it.” (4)

As she read the Bible, she found a place where she could hear more details about Jesus Christ. Her quest for peace and meaning was soon to be realized. She said: “I heard the Gospel explained to me for the first time. The love of God changed my life. I knew that Jesus died on the cross and paid for my sins.” (5)

Finding Forgiveness and Peace
She personally received Jesus as her Saviour at age 19. She said that when she became a Christian she entered into a relationship with God through Jesus and she called it “a wonderful connection.” (6)

Having experienced God’s forgiveness of her own sins the moment she received Christ as her Saviour, Kim, as a new Christian, asked God to help her to forgive others and to move on in her life.

In an interview with CNN she said: “And from that point, I learned to forgive.” The CNN journalist said: “Now Phuc radiates an unmistakeable poise and peace when she tells her story. She says she sees that famous picture as just one of many blessings. “I really want to thank God that he spared my life when I was a little girl,” she says. “Whatever happened to me, I have another opportunity to be alive, to be healthful, to be a blessing, to help honor other people.” (7)

Today and Forever
Today Kim and her husband live near Toronto, Ontario in Canada where they raised their two boys. Yes, she has met many people since she was that badly burned, naked and screaming nine year old girl running down Route 1, the supply road between Saigon and Phnom Penh. She has mingled with royalty, prime ministers and presidents but the meeting that changed her life and brought her lasting peace and inner joy was her encounter by faith with the Lord Jesus Christ in Saigon, Vietnam as a young adult.

She goes back to the metaphor she used to describe the darkness of her heart before  she found Christ – the cup filled with black coffee. Now she says that cup was emptied  and “God spilled His love into my cup.” (8)

Kim was using Bible metaphors. Jesus talked about religious people making the outsideof their cups look clean while the inside was filled with filth. (Luke 11:39) About spilling His love into her cup, here are three great verses from Romans Chapter 5 in the Bible: “… hope does not put us to shame, because God’s love has been poured into our hearts through the Holy Spirit who has been given to us. For while we were still weak, at the right time Christ died for the ungodly. For one will scarcely die for a righteous person—though perhaps for a good person one would dare even to die—but God shows his love for us in that while we were still sinners, Christ died for us.” Romans 5:5-8

The Real Change
The real change in Kim came not from the surgical procedures or from counselling on the ‘grace of acceptance’ or from looking at her life through a different set of psychological lens. The real change was an inner transaction between Kim and her God. The moment Kim turned from her sin and turned to God and received His Son as her personal Saviour, her life and outlook were changed forever.

What about You?
Have you found peace and joy? Have you appreciated that God loved you and that Christ died for your sins? Are you a possessor of eternal life? Do you have the wonderful relationship with God through Christ of which Kim spoke? If not click here to ask your questions or to discuss your spiritual concerns by email.

Jesus said:
“I have come into the world as light,
so that whoever believes in me may not remain in darkness.”
John 12:46

God so loved the world
That He gave His One and Only Son,
That whoever believes in Him
Should not perish but have eternal life.
John 3:16 (Bible) 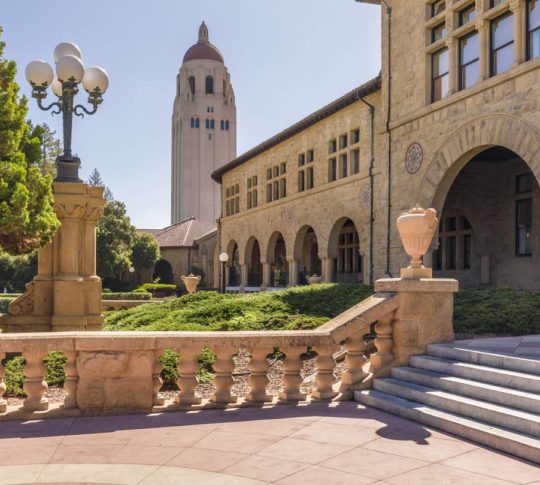 It’s Not a Level Playing Field – The Side Door 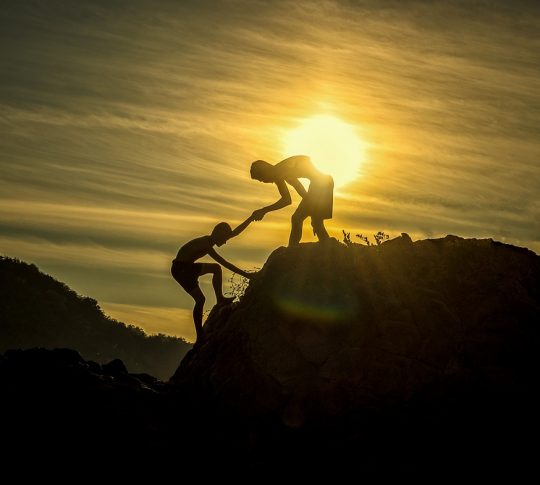 Hikers Saved By Death of Another Hiker