Was Prince Ready to Die at 57?

Was Prince ready to die?

True, there had been a bit of a scare a few days earlier when his plane made an emergency landing for medical purposes. But after a brief visit to the hospital, Prince was released. We thought he was okay. Did he think he was okay or was he counting the remaining days he had left before he took his last breath?

Prince was a superstar. For those of us who didn’t follow his career or listen to his music, we were impressed to learn of his many talents. He was not just a uni-talented vocalist. He was an accomplished musician of amazing talents. A multi-instrumentalist.

Yes, Prince was an outstanding musician on many fronts. Some world famous guitarists claim that Prince surpassed their proficiency. He was also a prolific song writer. At one stage in his life he committed himself to writing one new song a day. Many of the songs he wrote became major hits for other famous artists. Prince was also his own producer in his own studios at his sprawling Paisley Park complex. Sources say that in Prince’s vaults, at the complex, there are fifty fully-produced music videos that have never yet been released.

He sold over 100 million records worldwide, making him one of the best-selling artists of all time. Prince won seven Grammy Awards, a Golden Globe Award, and an Academy Award for the film Purple Rain. He was inducted into the Rock and Roll Hall of Fame in 2004, the first year of his eligibility. Rolling Stone ranked Prince at number 27 on its list of 100 Greatest Artists—”the most influential artists of the rock & roll era” (2)

Retrospectively, we know that Prince was struggling with drugs. It’s been confirmed he died of a fentanyl overdose. Help was on the way. A famous doctor’s son had been dispatched from California to meet Prince.

Prince’s inner circle made contact with “Dr. Howard Kornfeld, an eminent opioid addiction specialist, the day before the entertainer died. Kornfeld sent his son, Andrew, to Minnesota, to prep the singer for a possible trip to California for treatment. By the time he arrived at the singer’s Paisley Park complex on the morning of April 21, it was too late. Andrew Kornfeld ended up calling 911 to report Prince had been found unresponsive.” (3) Too late.

But here’s the question: was Prince ready to die? One might conclude he thought he had more time. For someone who had written thousands of songs – you might think he would have written his will. But he never did.

“Certainly, for a person of Prince’s great wealth (his estate is estimated to be worth hundreds of millions of dollars, rising fast with posthumous music sales) it is unusual. But I suspect that the reason Prince didn’t leave a will is rather simple. He probably didn’t plan on dying so soon ….. Readers — let this be a lesson to you. If you haven’t made a will, or need to update one, seize the day.” (4)

More important than preparing your will, is spiritually preparing for your death. The Bible clearly advises: “Prepare to meet your God.” Amos 4:12. Once your pulse is gone and the monitor flat-lines you will enter eternity forever. Your eternal destiny cannot be altered after you die – regardless of how many RIP prayers are made for you. Praying for someone who has already died is too late- too late. Period.

Please don’t risk it. Today – open a Bible and face the reality of your brokenness, your sin and your need for a Saviour. Turn from your sin and place your trust in Jesus Christ and be saved for this life and for eternity. Anything less than this is to continue living unprepared – not ready to die. If you would like us to email you about where to read in the Bible to prepare click here.

For God so loved the world that He gave His one and only Son, that whoever believes in Him shall not perish but have eternal life. John 3:16  The Holy Bible 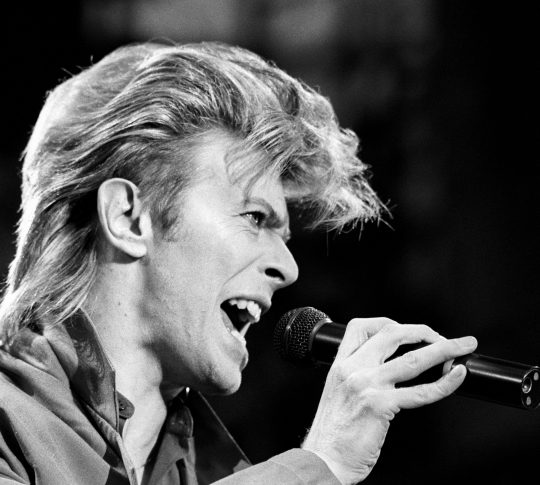 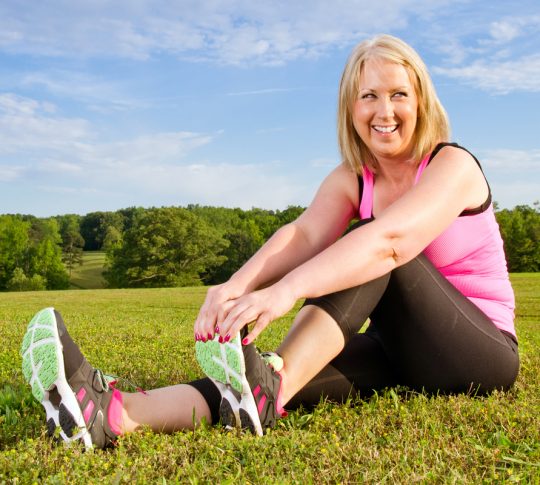 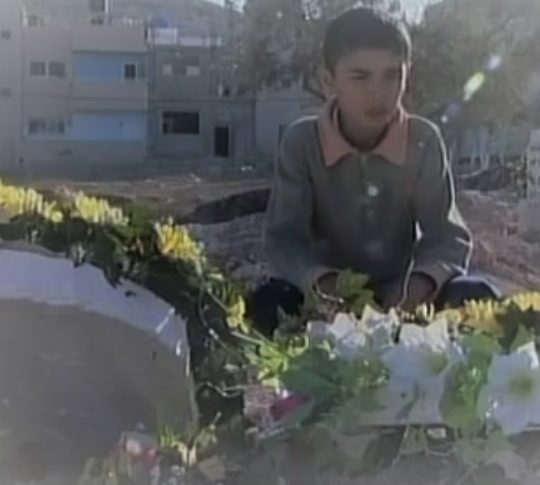