That little fist inside is actually a very, very little fist when it first becomes obvious. We get our cameras out and take a picture of the toddler as she insists on pulling the cables out of the router. We smile with amusement and state the obvious: “Awwwe, so cute. That little tyke sure has a will of her own.” At the risk of offending someone, we could cautiously call this an early indication of rebellion – even if we think it is sweet and cute and amusing and innocent and …whatever. Be sure of this: it’s not so cute later in life when someone insists on doing their own thing and having their own way!

In Deuteronomy 21, reference is made to a rebellious son who, totally and blatantly, refused to submit to his parents. He himself was his own authority – choosing to live whatever way he wished to live – pleasing himself only. Under the system of that day – such rebellion was worthy of death and their son was to be executed and hanged on a tree. And then we read: “For he that is hanged is accursed of God.” Deut. 21:23.

Two sons mentioned in the Bible, who hung on a tree, come quickly to our minds.  A rebellious son and an obedient son.  Absalom broke King David’s heart. He rebelled against him big time. It could not have been by chance that a son, who demonstrated such rebellion and defiance, would have spent his last hours on earth hanging from a tree. His long hair got entangled in a branch as he was galloping through the forest. The animal he was riding did not stop – leaving Absalom to swing by the head from a tree branch. And within a short while, he was in eternity.

For the King’s rebellious son Absalom, ‘hanging on a tree’ seemed to fit with Scripture – accursed of God.  But what about the other Son? Always obedient to His Father.  Never sinned.  Brought constant pleasure and uninterrupted delight to the heart of God – and yet He too died on a tree?  Accursed of God according to the Scripture?

Christ redeemed us from the curse of the law by becoming a curse for us–for it is written, “Cursed is everyone who is hanged on a tree”–

“He Himself bore our sins in His body on the tree.”

The Law (Ten Commandments) condemned us and revealed our guilt. That’s all the law could do for us – sin separated us from God. What a curse!    But Christ, our Substitute, was made a curse FOR US, taking us out from under the curse of the law.  He took all our sins and we have been reckoned ‘righteous’ by God Himself.  An incredible transaction!  As someone else has said: “God was satisfied forever. The law was silenced forever and the believer is saved forever.”

Have you detected any trace of rebellion in your own life? Any little fist that is clenched inside when a certain part of the Word of God is read or ministered from? Has a Godly Christian been giving you counsel but you are reacting? Beware – it could be more than reacting; it could be rebellion.

“Lord, root out every trace of rebellion in my life as a believer – the blatant and the obscure. Pry open my clenched inner fist. May something of the beautiful obedience, surrender and submission that so marked the life of Christ be more evident in my life. May I be melted to the point where I can be poured out like fluid into the mold You have for my life.”

Walk carefully and closely with the Lord today,
Warmly in Christ
Peter Ramsay
Please follow and like us:

What Would Bachelor Paul Know About How I Should Dress? 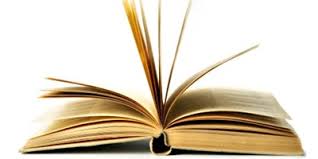 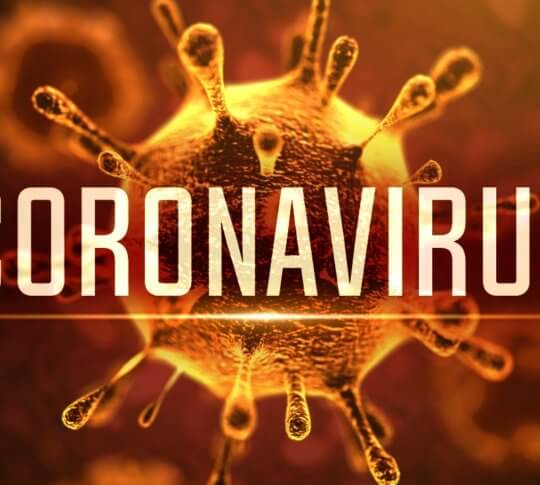