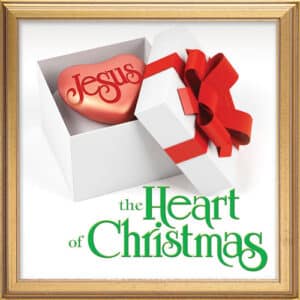 His arrival on the Planet did not follow the protocols for a Royal visit. The stable manger was His birth place. There was no room for Him in the Bethlehem inn. Animals and a few shepherds welcomed His arrival. The Government of the day slaughtered innocent toddlers in an attempt to murder the infant Prince of Peace. His hometown of Nazareth attempted to murder him, intending to throw Him over a rocky cliff. Others hoped to stone Him to death.

The final solution was to drive some jagged spikes in His body and impale Him on a crude-cross – naked, bleeding, and bruised with their spit dripping off His cheeks. There was no place for Him in the inn at His birth; nor did His hometown want Him. And now, the Cross proved there was no place for the Prince of Peace in this world. But where were such plans concocted? The same place all evil plans have their start – in the hearts of fellow humans! No place for Him in our hearts.

Today, people respect Him as an Ethical Leader. A great Teacher. A Humanitarian. He may even have the edge on the likes of a Mother Teresa. Yes, we like Him as the ‘manger baby’ of Christmas or as a touching Easter story.  But that’s about it – as far as His involvement in our lives. No room in the Inn back in the day. And no room in our hearts today.

If we keep the Prince of Peace on the outside, we cannot expect to have peace inside.

Back then, the people rejected Him. “We will not have this Man to reign over us.” Today, He is still rejected. Many are not willing to embrace this Man as their personal Saviour and to allow Him to reign in their hearts as Lord. Those who do, know that He truly is the Prince of Peace.

He Sits on the Circle of the Earth