It’s Not a Level Playing Field – The Side Door

You may not find this shocking in the least. For many, it seems like a proverbial truism – people with connections and money have an uncanny way of getting what they want. As troubling as this reality is, we are resigned to a reluctant acceptance of unlevel playing fields in most sectors of society.

But in the single most important sector, the playing field is level. More about that later. 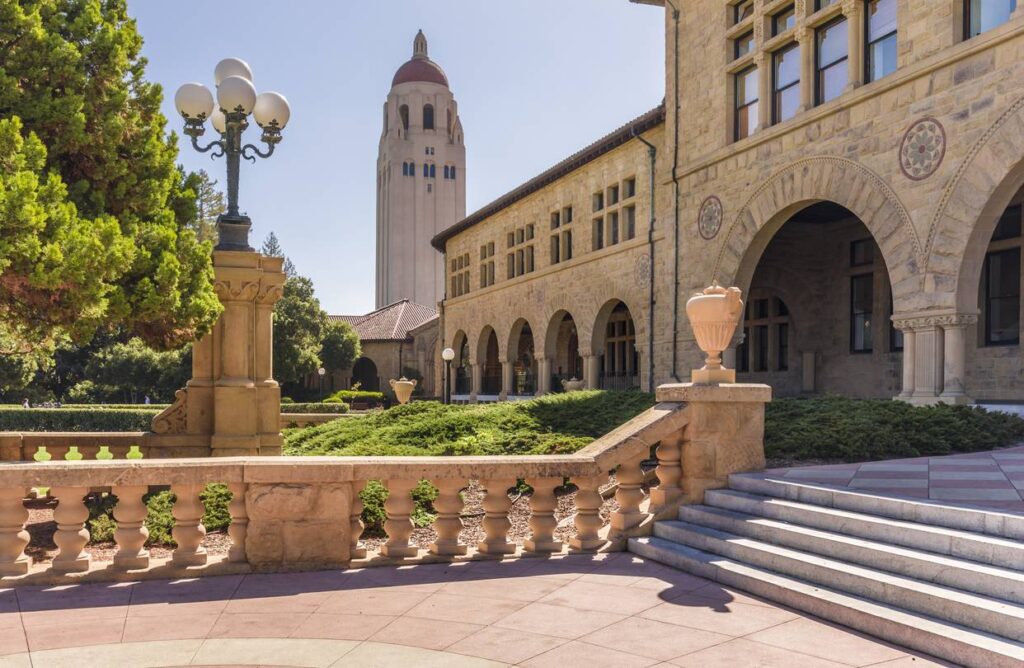 Elite colleges have back-door entrances. People of wealth often make very large donations to an elite university, hoping the Admissions Board will look favourably upon their child when they apply. Others, who do not qualify academically, have parents who heavily invest in their athletic prowess – and, what university doesn’t want a winning football or rowing or basketball team? Some parents-of-means even hire consultants to map a path for their child from junior high to university – to improve their chances.

Colleges, corporations and communities of significance may have back-door entrances, but there’s one major exception where the rules have never been bent for anyone. More about that later.

There’s a certain irony about some things. The choir is far too big and the chorus much too loud of those who sing the condemning blues of Affirmative Action programs. The reality is – most of these programs were designed to counter the unlevel playing field the rich and mighty or the majority construct and enjoy every day. Like anything else – there can be abuse of these programs as well.

These programs enable people, who do not have money or connections, to at least have a shot at accessing what the rest of us take for granted. Affirmative action programs, generally, are designed to mitigate [against] the inequalities and tragic prejudicial tendencies in society. With self-righteous pomposity, we condemn such movements, crying “Unfair! Unfair!” – as if everything we and others get in life are based solely on merit and effort.

Let’s face it – we know in our heart of hearts – we would not mind – not even one little bit, if our CEO neighbour, on our upper middle class street, had a certain preferential bias towards our child and parachuted her into a very comfy position in his expanding empire. 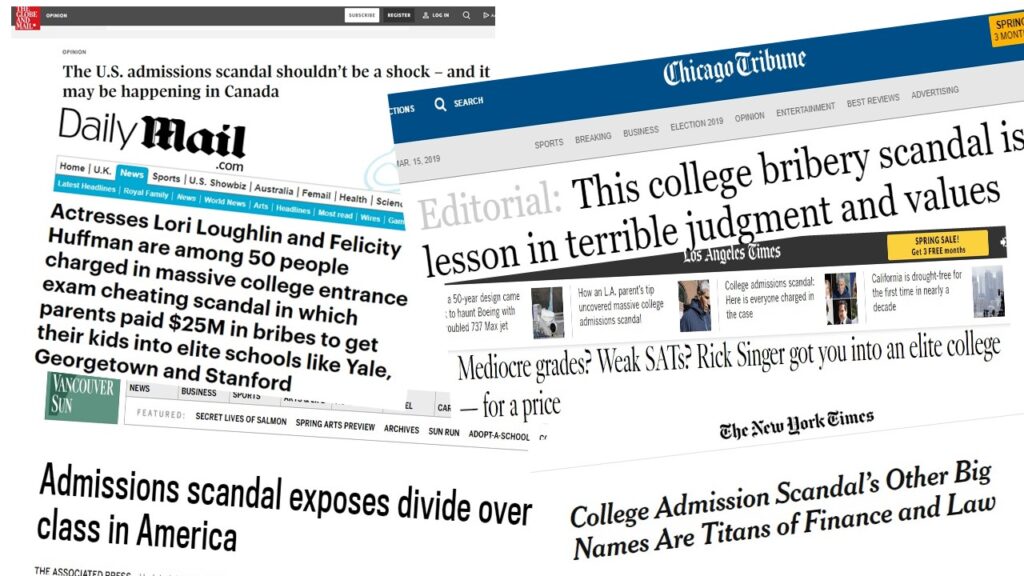 Back doors to elite colleges – commonplace. But now we hear there are also side-entrance doors to ivy league universities and elite colleges. Bribes, fraudulent activities, major misrepresentations of truth, and blatantly illegal activities to get your child through a side door of an academic institution is very disturbing to read about in the news. The schemes of some rich and famous people to get their children inside the towers of higher learning are shocking.

Rick Singer is both the accused “mastermind” and the FBI’s confessing and cooperating offender in the current college admissions scandal dominating the news just now. Singer said:

“What we do is we help the wealthiest families in the U.S. get their kids into school,” he said. “They want guarantees, they want this thing done. They don’t want to be messing around with this thing. And so, they want in at certain schools. So, I did 761 what I would call, ‘side doors.’

There is a front door which means you get in on your own. The back door is through institutional advancement,” — becoming a major donor to the college — “which is ten times as much money. And I’ve created this side door in.” (1)

Parents who have children who honestly did their best and legitimately tried their hardest to be admitted to these high-end colleges are bitter. Their children were denied access because of the illegitimate acceptance of others.  Yes, the cloud over colleges and universities is dark. Who and what is bona fide and legit? Obviously, many – if not most are above-board, including graduates.

As important as college and careers are, there’s another acceptance and entrance that should be of far greater concern to all of us. If back-doors and side-doors are common place in society, do they exist in higher realms such as access to God and entrance into His community?

Back-doors and side-doors to God do not exist. That’s not to say people do not make many attempts to gain entrance using their own means and methods; but all such efforts fail. Yes, the success rate for alternate entrances is 0%.

Among the emphatic statements Jesus made, here are two powerful lines:

I am the way, and the truth, and the life. No one comes to the Father except through me.
John 14:6

Jesus said there would be people who would try to enter based on who they knew, how they lived and the privileges they had in life. But Jesus clearly said they would be denied entrance. Of course, Jesus knew how broken all human hearts were because of sin. He knew people would devise their own schemes, trust in their own efforts and have confidence in their own ability to out-smart the system – but He made it clear they would never succeed when it comes to God.  The only entrance door would be closed to them. “Depart!” will be the words from His lips. Luke 13:23-27

So, the Bible is very clear: Jesus Christ is the only door to God. Yes, it is very exclusive. But unlike exclusive universities, that exclusivity has never been compromised. 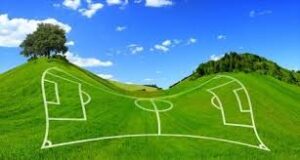 It is always a level playing field when it comes to access to God; and for that, we can be so thankful. No one is more qualified than another. It is not a merit-based system of entrance. It is a grace-based admission policy. God’s playing field could not be more level. One of the key themes of the entire Bible is summed up in this unequivocal levelling statement:

There is no distinction: for all have sinned and fall short of the glory of God. Romans 3:22-23

Most of us could never meet the stringent academic entrance requirements of elite universities, but all of us meet the qualifying entrance requirement to Heaven. Whether we like it or not – we are all sinners. Those who write one word only on God’s papers will be welcomed.  That word is: SINNER. Those who write more than one word, will be denied entrance. Some fill-out the form and say: “Sinner – yes! But I have tried to be a good person, etc.” Those forms are rejected by the Registrar. Personal merit plays a zero percent role. One word only is acceptable: sinner. 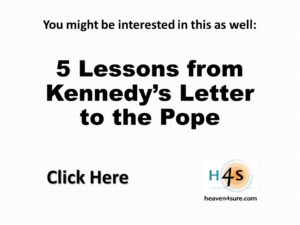 The two words – all and whoever, are repeated frequently, emphasizing that when it comes to the most critical thing in your life, it is a totally level playing field – ALL! And the way is open to WHOEVER comes – bringing no merit of their own. God’s exclusive realm couldn’t be more inclusive!

Will you apply for entrance today? You qualify! The Bible says this about those who have already been accepted and entered:

God saved you by His grace when you believed. And you can’t take credit for this; it is a gift from God. Salvation is not a reward for the good things we have done, so none of us can boast about it. Ephesians 2:8-9 NLT

Come to Me, all of you who are weary and carry heavy burdens, and I will give you rest. Matthew 11:28 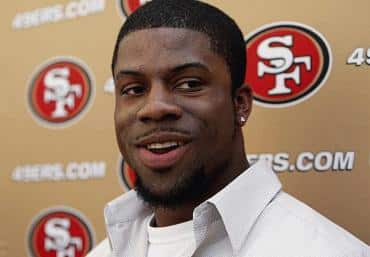 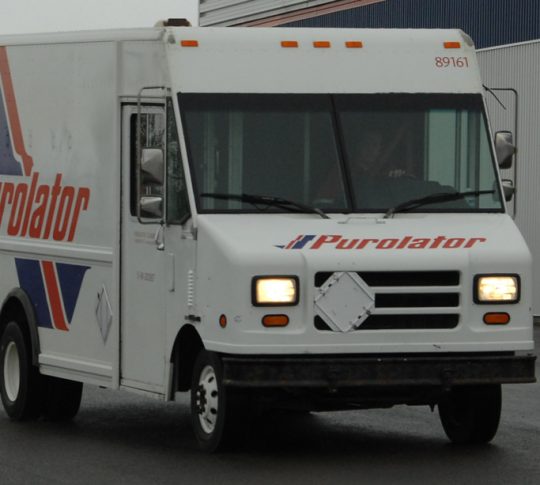 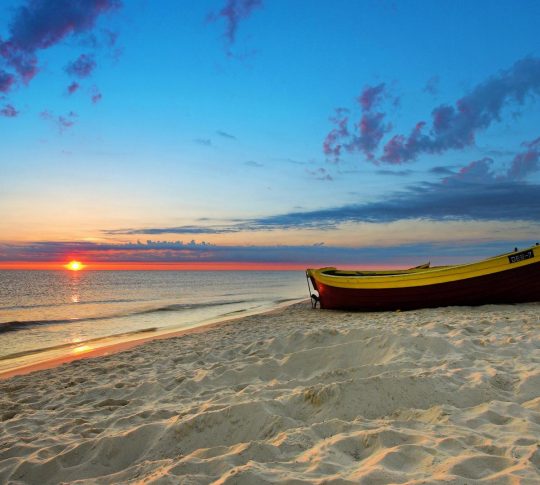