Before His Birth in Bethlehem 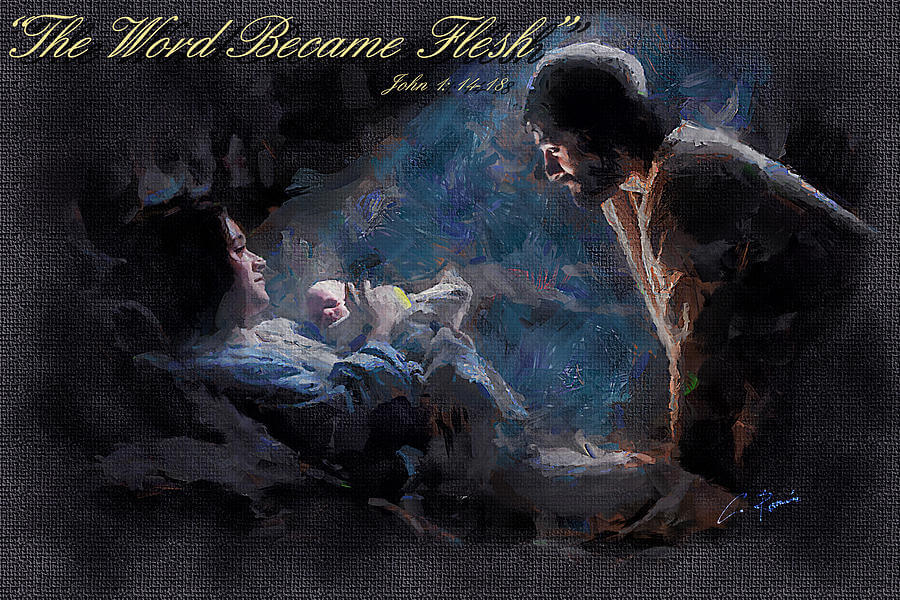 The Christmas story does not start in Bethlehem. Before ever there was the town of Bethlehem there was the One and Only Unique Son of God. The life of Christ did not commence in a crude farm stable.

Christmas is all about the awesome wonder that the Eternal Son of God stepped into the span of time that governs planet earth. Christmas is about the arrival on our planet of our Creator. He came down from Heaven to be our Saviour. The Son of God became what He never was before [a human] but never ceased being what He always was – God.

The biographies that make best-sellers are the rags to riches stories – from poverty to wealth; from obscurity to fame. But the Christmas story showcases the complete opposite trajectory. The Sovereign of the universe became an infant. The mighty God stepped into a human body and was born in a dirty Bethlehem stable. While a poor young mother held the newborn child, He upheld the world.

Jesus was not born in an urban center. His Royal Visit began in little Bethlehem. He was not surrounded by castle-like splendor or welcomed by the rich and famous. Some shepherds climbed the nearby hills to visit the stable. Cantatas did not perform soothing Christmas lullabies; cows and mules supplied the manger music.

The new arrival wasn’t raised in the cultured courtyards of the wealthy. The unglamorous and insignificant town of Nazareth became His home until He moved to the fishing town of Capernaum.

Regal robes were not draped over his shoulders. He wore street clothes just like the villagers. He never traveled in a sparkling chariot; in His sandals, He walked the dusty roads day after day.

His companions were not the elite nobility of earth. His entourage consisted of broken hearts He had mended, weakened bodies He had healed and broken lives He had salvaged and transformed. Rarely did He dine at tables sumptuously spread – fish and bread were His common food.

For you know the grace of our Lord Jesus Christ,
that, though He was rich, yet for your sakes He became poor,
that you, through His poverty, might be rich.

His riches to poverty story is not yet over. He was to stoop down even further. From the brightness of Heaven He traveled – all the way to the darkness of the old rugged cross. From the lofty throne to the despised cross. From the song of holy angels to the ridicule and scorn of ungodly humans. From the peace and tranquillity of heaven to the pains and terrors of the Cross.

There’s no sweeter love story than the Christmas story. Because He loved you and me, He made the journey from Heaven to Bethlehem and traveled to the Cross so He could die for our sins. God so loved the world that He sent His Son to planet earth to become the Saviour. (John 3:16)

In His own words Jesus said it this way:

He who sees Me, sees the One who sent Me.
I have come as Light into the world,
so that everyone who believes in Me will not remain in darkness.
John 12:45-46

A Christian is one who has a moment when they personally appreciated that this very Christ died for their sins and became their own Saviour. A Christian has been made rich for all eternity because of His poverty. From the rags of their sins to the riches they have in Christ. A Christian is no longer in darkness.

As 2019 expires and we move into 2020, may your heart and mine be filled with appreciation for Christ the Saviour. If you have never yet expressed your appreciation to Christ for what He has done for you personally when He visited earth on His merciful and gracious rescue-mission, there could be no better way for your year to end than by doing so just now.

May you and yours experience a meaningful and Christ-honoring Christmas. 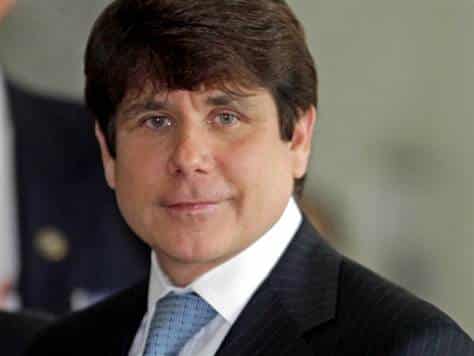 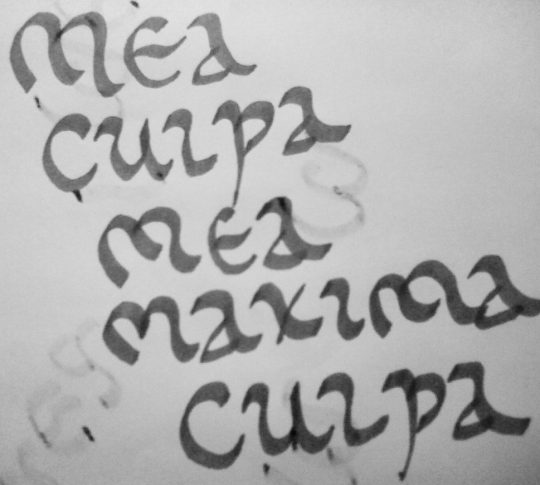 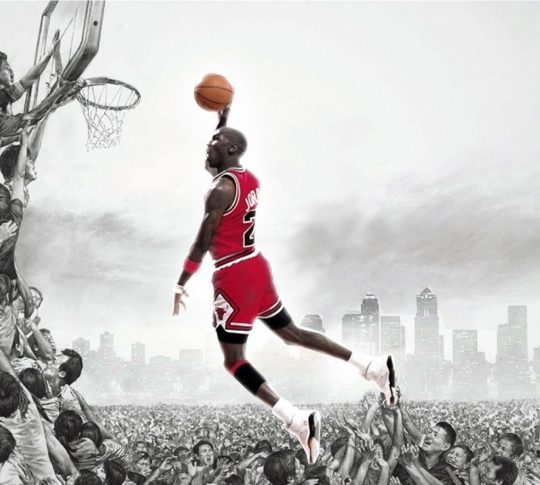