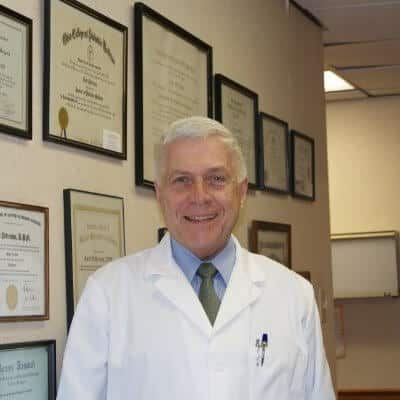 My Start in Life

It was Sunday, Sept.3, 1939, and Great Britain and France had declared war on Nazi Germany, the birth of the European phase of WW ll. It also happened to be the birth of a set of premature twins, of which I was one, in a small steel town in Pennsylvania.

We went to church on occasion but I never thought much about God or my spiritual needs. I would read the Psalms occasionally and felt God must be pleased with that. When I finished high school there seemed to be so much out there to explore. I chose to enlist in the US Navy for four years. 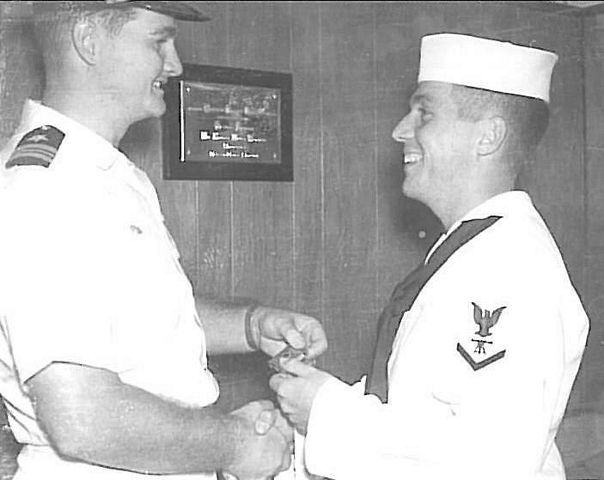 Welcome onboard the USS Talbot County

After a year of military training, I was off to sea on the USS Talbot County. A sailor welcomed me aboard this old landing ship in a rather unique way. After a brief hello, he asked me: “Are you a Christian?” I stated I was as much as anyone else. He then asked this: “If you were to die tonight, where would your soul be?” I had to admit, I would probably be in hell. What a strange way to welcome me aboard the ship. What a searching question!

Trying to Avoid the Sailor

A few days later this same sailor came by my bunk and asked if he could read some verses from the Bible. How could I say no! So we read together some of God’s Word such as:

For all have sinned and come short of the glory of God. Romans 3:23

Well, I knew I was a sinner. Something inside told me that, and here I read it for myself. Before he finished he got me to read the solemn words of Revelation 20:15.

Whosoever was not found written in the Book of Life was cast into the lake of fire. Revelation 20:15

After that encounter, I tried to avoid this sailor. I did not like being reminded of my sin and the consequences.

Storm Raging Inside Me

One day while doing some weight training, he came by and worked out with me, quoting God’s Word. I could not seem to get far enough away from him. Thoughts of eternity began to flood my thinking and I truly felt like a ship in the middle of a storm.

We had crossed the Atlantic, visited Barcelona and we were now going into Genoa, Italy. It was there we finally had mail call. It had been many days since mail had been delivered from home.

“Petterson!” My name was called and a letter came sailing through the air at me while others on deck waited for theirs.

Shocking News – My Wake Up Call

It was from my sister giving an update from home along with the shocking news of my favorite uncle dying while sitting at his supper table. Not an old man, not a sick man, and in a moment he was in eternity. That struck me so hard. I did not know what to do. I thought if that have been me, I would be in hell.

I took the letter to that sailor who faithfully witnessed to me. He read it and said he was sorry about my uncle. He then told me he had been praying that God would put something in my life to wake me up to my real need of Christ. It was my wake up call.

I went up to my tiny radar room, bolted the door and fell on my knees and cried out to God for mercy. It was there in January of 1961, on that old navy ship that I had the darkest and then the brightest day of my life. So dark that I cried out to God for mercy and so bright the moment God’s salvation became real to me. The burden of my sin had rolled away. What a happy day! What a day of rejoicing it was as I took God’s free gift of eternal life through Jesus Christ.

The gift is still free.

For the wages of sin is death:  but the gift of God is eternal life through Jesus Christ our Lord.  Romans 6:23

Kurt and Wilma Petterson (below) live in Denver, North Carolina. 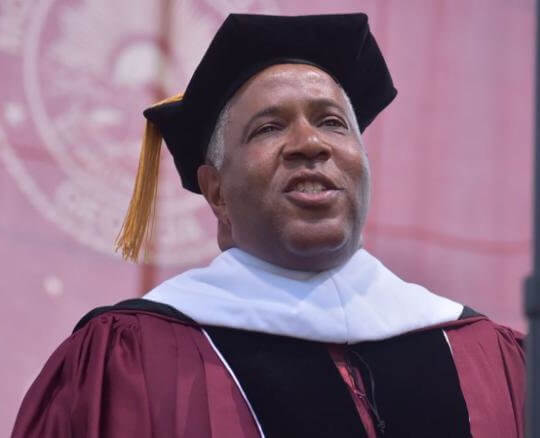 The Gift of God – Personal Story of Holger Verlage 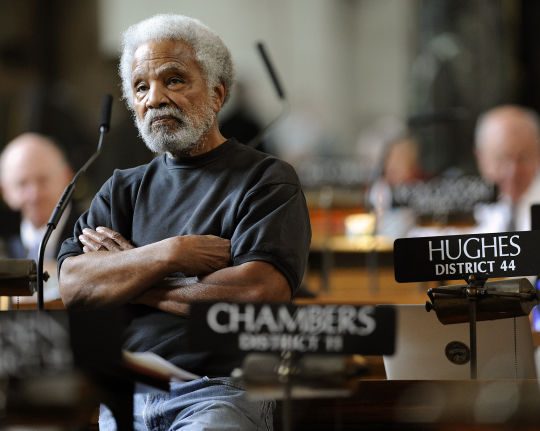