I am become a stranger unto My brethren, and an alien unto My mother’s children. Psalm 69:8 KJV

I have become estranged from my brothers, And an alien to my mother’s sons. Psalm 69:8 NASB

The fulfillment of prophecy has long been employed as an effective apologetic to show the inspiration of Scripture. If only a dozen of the fulfilled prophecies in the life of the Lord Jesus are considered, prophecies in which He had no part personally in fulfilling (such as the seamless garment of John 19:23, 24), the likelihood of coincidence is so infinitesimally small that no other conclusion can be reached. Fulfilled prophecy asserts with mathematical precision, the inspiration of Scripture.

But there is another line of truth which also gives us assurance of the authority of the book we hold in our hands. The care which the Spirit of God displays in every word and sentence of Scripture is remarkable to trace.

Notice the citation from Psalm 69 above. Notice that it says, “My mother’s children” and does not say “My father’s children.” The father of James, Joses, Juda, and Simon was not His Father (Mark 6:3). They shared the same mother, Mary, but the Lord Jesus had no earthly father. He was conceived by Mary and begotten by the Holy Spirit (Luke 1:31-35). The Spirit of God exercised extreme care at every point to attest to both the virgin birth of the Lord Jesus Christ and His true essential humanity.

He was the seed of the woman. Mary was His mother; He was conceived, not merely placed in her womb. But Joseph had no part in the conception or begetting of the Lord Jesus.

In a similar manner, the careful wording of Matthew 1 shows the same truth. While a long list of names of men who begat sons is detailed, when we come to verse 16, the expression changes to “Mary, of whom (feminine) was born Jesus, Who is called the Christ.” Joseph is excluded from the equation. Here was a birth unique from all the others listed in this genealogy.

When rebuked by Mary in the Temple, the Lord is quick to assert that rather than being away from His Father and being sought by Him, He was in His Father’s business. There was never a distance between the Lord and His Father while He moved here on earth, or even in all the eternal times.

In John 6:42 the Jews claimed that they knew His father and mother and marveled at His teaching. But in John 8:19, He makes it clear that the Joseph they knew was not His Father. “Jesus answered, Ye neither know Me, nor My Father: if ye had known Me, ye should have known My Father also.” At every turn, the Spirit of God guarded the spotless nature of the Lord Jesus and His true humanity.

Why was it necessary for the Lord Jesus to be the “seed of the woman,” to partake of true humanity and not merely be like an Old Testament Christophany? 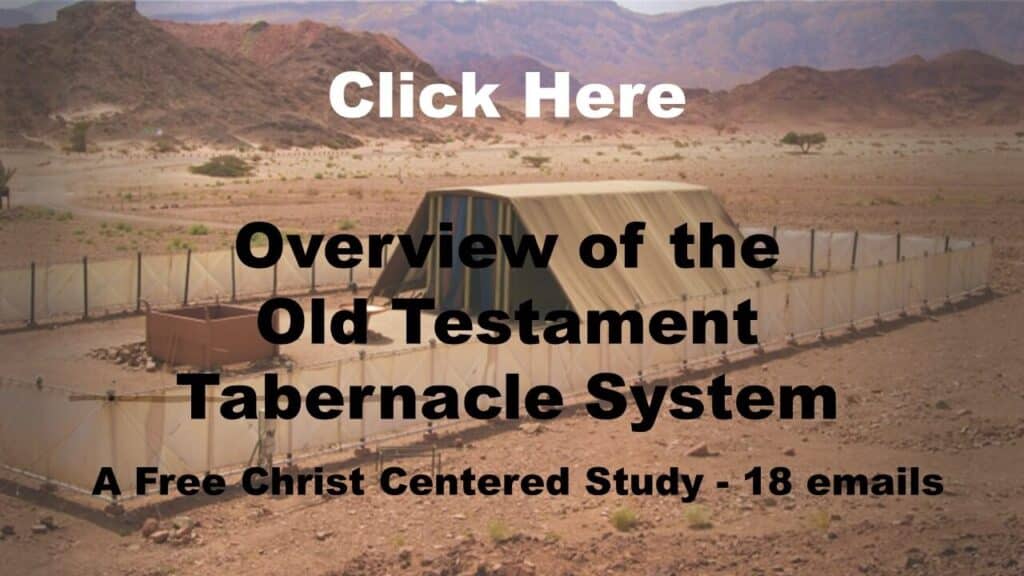 Gethsemane – On His Face in the Garden